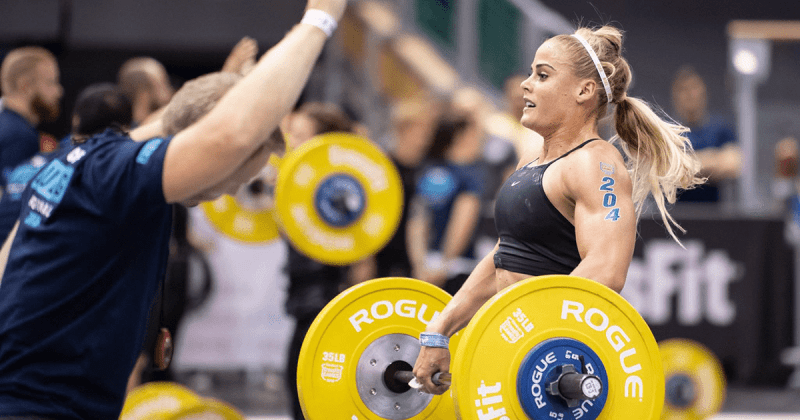 The Icelandic native first made a name for herself when, after taking third worldwide in the 2015 Open, she won the 2015 Meridian Regional, outperforming several former Games athletes including two-time champion Annie Thorisdottir. In her debut Games appearance that year, Sigmundsdottir continued to shock and and awe, nearly winning the title but relinquishing it in the final event to finish third. Though fans may have wondered if the lead was a fluke, she proved otherwise with a nearly identical performance in 2016, taking fourth in the Open and once again winning the Meridian Regional and finishing third at the Games, taking seven top-five finishes.