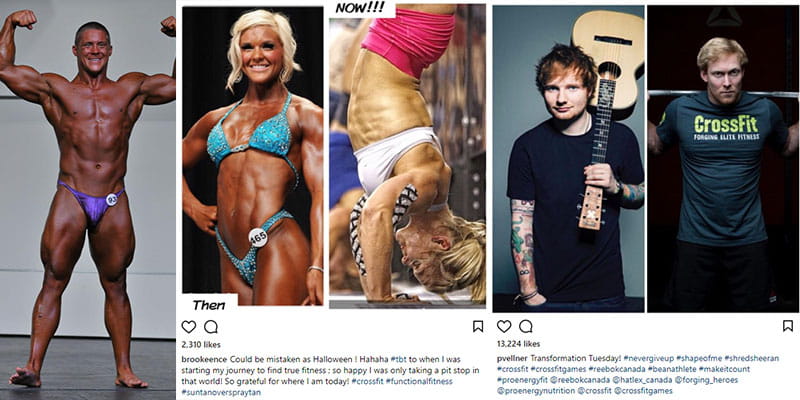 Mat Fraser is a legend when it comes to CrossFit, but here is an archive photograph of him competing as a young weightlifter.

Chandler Smith recently won the Rogue Invitational, finished in 15th place last year at the 2019 CrossFit Games and has been consistently rising through the ranks of CrossFit in recent years. 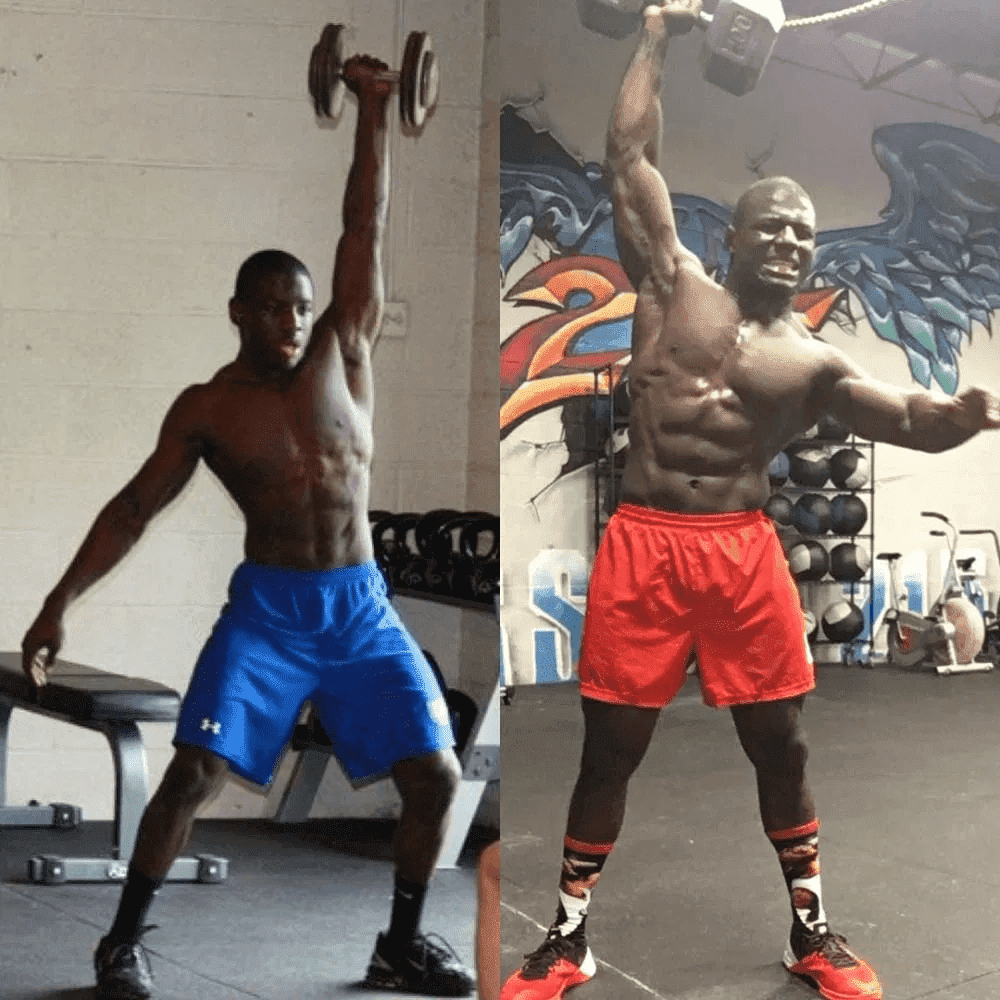