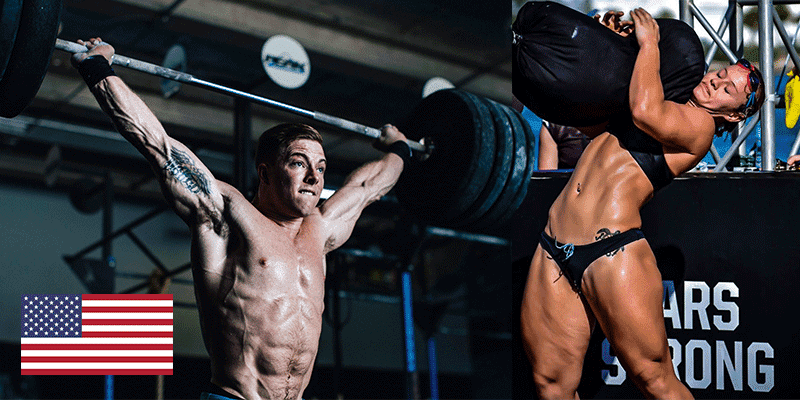 USA CrossFit athletes dominate at all levels of the sport, and will be a force to be reckoned with in Madison next summer.