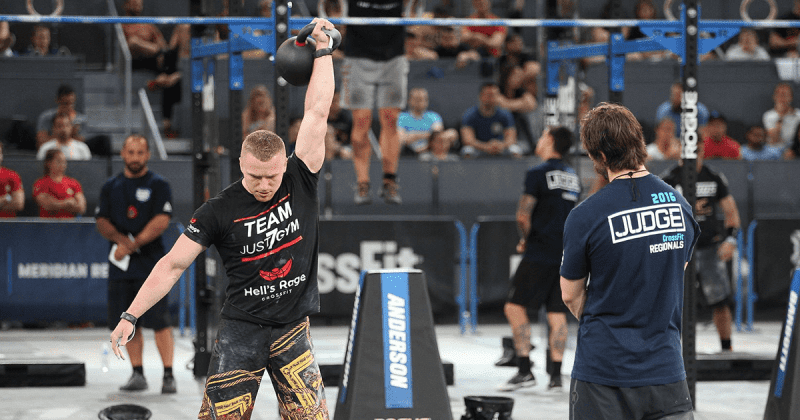 European Regionals athlete Marcin Szybaj from Poland took the second place in Europe North. Overall, he finished 23th in the Open. Marcin has background in kayaking, in which he even won two European and three world championship titles as a teenager. In 2013, he included CrossFit in as a form of conditioning. Since, it has become his main sport. Marcin works as a personal trainer in Dopiewo, near Poznan.