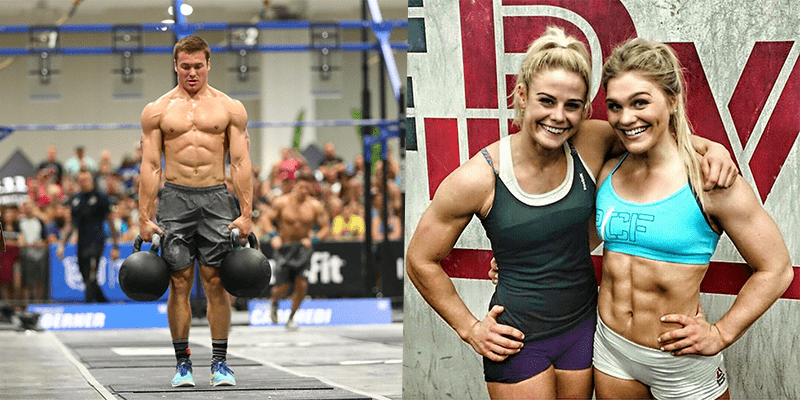 How to lose weight, it’s a question asked by many. It’s a message as old as time. “Exercise more, eat less, and you’ll lose weight.” We’ve heard it from doctors, registered dieticians, and nutritional organizations who truly believe that calories are the only reason our weight fluctuates up and down. In all actuality, it’s a bit more complicated than that.

The truth is that different foods influence hormones and hunger in various ways, which means that all calories are NOT created equal. In fact, all of that calorie counting you may be doing in an attempt to lose weight isn’t even necessary. Here are several proven ways to put your weight loss on autopilot and start losing weight without keeping track of calories.

1. How to Lose Weight: Reduce your carbohydrate intake.

Studies have shown time and time again that individuals who stay away from refined, simple carbs automatically consume fewer calories, which kick starts weight loss without a ton of effort.

If you need help cutting out carbs, start by eliminating negative carbs (sodas, sugars, sweets, and starchy foods) from your diet. This includes bread, potatoes, and pasta. If you can’t imagine a diet without these things, make healthier choices. For example, opt for red and sweet potatoes over white potatoes, select whole-grain bread and pasta, only eat them in moderation.

By reducing your daily carb intake to around 100-150 grams per day, you’ll start to see results. To lose weight even faster, cut down your carbs to less than 50 grams per day.

Note: If you are a training athlete for crossfit or any other sporting event, reducing carb intake could potentially hinder athletic performance as complex carbs have a very big role in energy supply to the body. It is fine to eliminate simple carbs such as sugars, soda pop, and starchy food, but if you are training for performance you will always want to include a variety of complex carb sources in your diet to keep energy levels high.

2. While you’re getting rid of carbs, replace them with protein.

This is especially true at breakfast. In a 2005 study, 30 overweight women were given either eggs or bagels for breakfast. When lunch rolled around, the women who ate eggs for breakfast ate fewer calories. This continued throughout the day, as well as for the next 36 hours. Essentially, the eggs did such a good job of filling them up that they ate fewer calories automatically at later meals.

In a second study conducted in 2008 by a different group of researchers, 152 overweight women and men were divided into two groups for eight weeks. While one group ate eggs for breakfast, the others had bagels. At the end of the eight weeks, the egg group had lost: