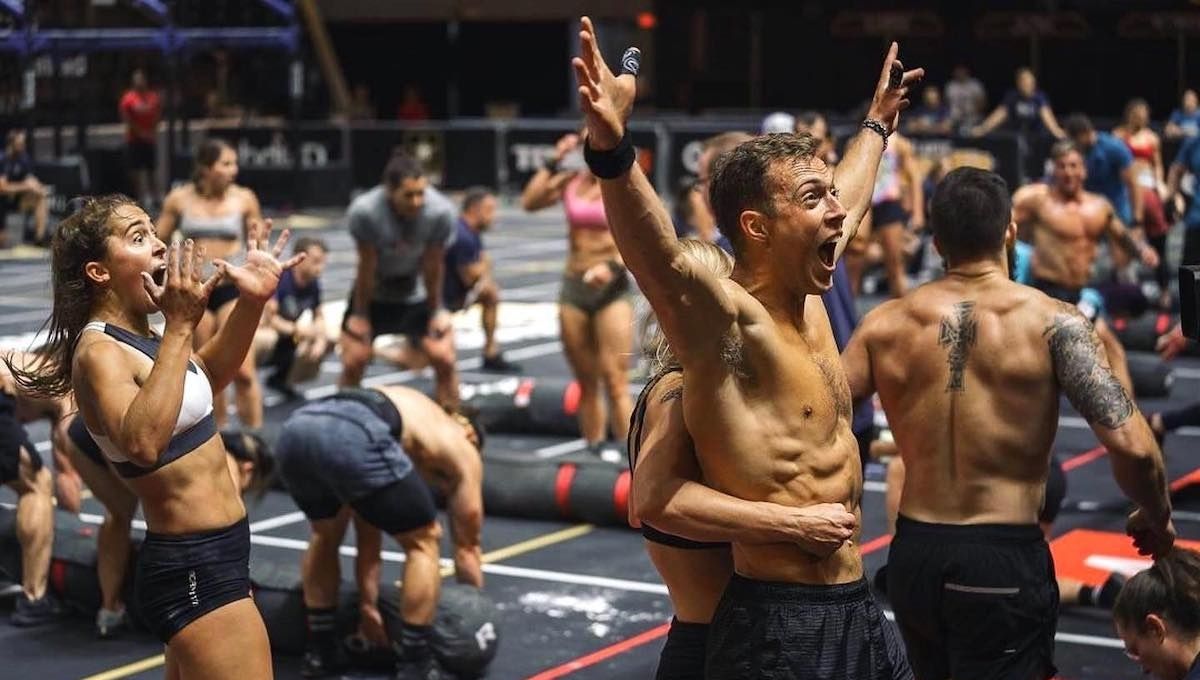 You’ve probably heard about having to drink 8 glasses of water per day. You don’t have to. Check out this and other common fitness myths busted below.

When it comes to getting healthier, information is crucial, but so is to be able to separate fact from fiction and that can be a daunting job.

Jeff Nippard is a natural professional bodybuilder who shares tips and training programs on his YouTube channel. He talked about 8 common fitness myths busted by explaining what science has to say about it.

You can check out his video at the end of the page for more in-depth analysis.

1. Breakfast Is The Most Important Meal of The Day

“A research [..] found no difference in resting metabolic rate between groups eating and skipping breakfast which makes the biggest chunk of total metabolism,” Nippard says.

Whether you choose to eat or skip breakfast should be tailored to your appetite and preferences.

Whichever you decide, it is beneficial to have the first meal high in protein and in large quantities.

Yes, however, the scientific approach needs more research. In a study conducted in 2017, a group of people perform was divided into two categories training either only the upper body or the lower body. Both groups saw a reduction in their body fat percentage on the arms or legs, respectively.

The body may increase fat mobilisation from stores nearby the exercising muscle which could lead to targeted fat loss. According to Nippard, he would not categorically say this is one of the common fitness myths busted, but rather the beginning of a new research trend for the future.

3. Does Cooking Ruin Nutrition in Food?

On average, steaming may be slightly better to retain food nutrition while boiling could be slightly worse for nutrient retention.

The best advice is to keep a varied diet with different forms of cooking.

4. How Many Glasses of Water Per Day?

That depends on your level of activity throughout the day. Many people believe that 8 glasses of water every day is the minimum to keep the body functioning, however that is not the case.

Use thirst as your guide to know if you should be drinking more water. Coffee does count as water intake.

A good way to measure if you’re drinking enough is checking if your pee is transparent or slightly yellow and that you go to the toilet around 5 times a day.

Drinking water does not increase fat loss, however, it could help you feel fuller which, in turn, would make you eat fewer calories.

No, although some people believe drinking milk is linked with heart diseases. There were numerous studies that showed no evidence to support this. Other studies even predicted the inverse, where people who ate dairy and drank milk had fewer heart diseases.

6. Should You Train and Diet For Your Body Type?

The idea old idea of only three body types in the world (endomorph, mesomorph and ectomorph) does not include every person on the planet.

And according to Jeff Nippard, this system implies that people cannot change their body composition over time, which is simply not true.

Two things that will never change when it comes to losing weight and building muscle are:

7. Detox Diets Does Not Work For Health and Fat Loss

Detox diets should be something people abolish from their vocabulary and their lives. It usually involves drinking more water than you should be ingesting while also restricting food.

The fault of having detox diets is the assumption that the liver and kidneys need help clearing out toxins, which they don’t.

Why do people still do them then? Because it can lead to fat loss in the short-term from entering an extreme caloric restriction, although it is not sustainable and very often leads to regaining the weight back.

“You can see significantly more biceps hypertrophy when focusing on establishing a mind-muscle connection,” Nippard says. However, this effect may be related to only some body parts, as the same research showed that there was no gain for the quads.

Nippard says to focus more on mind-muscle connection for isolation exercises that utilise single-joint movements instead of compound ones.