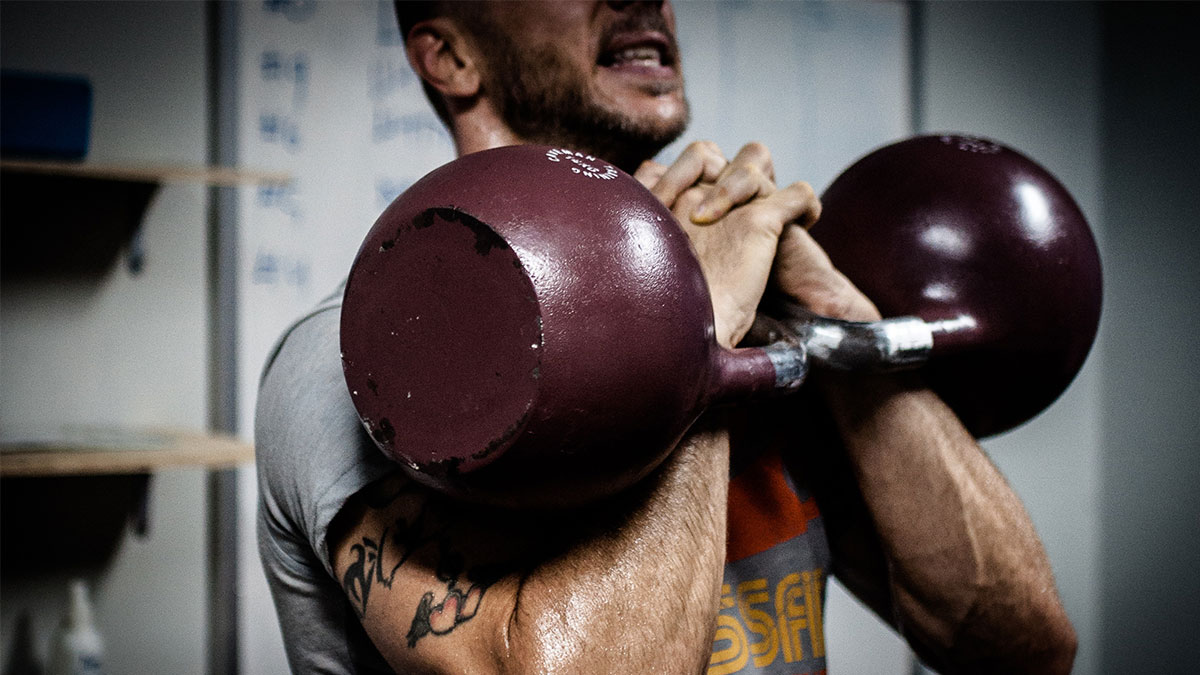 3. Kettlebell Exercises – Turkish Get Up