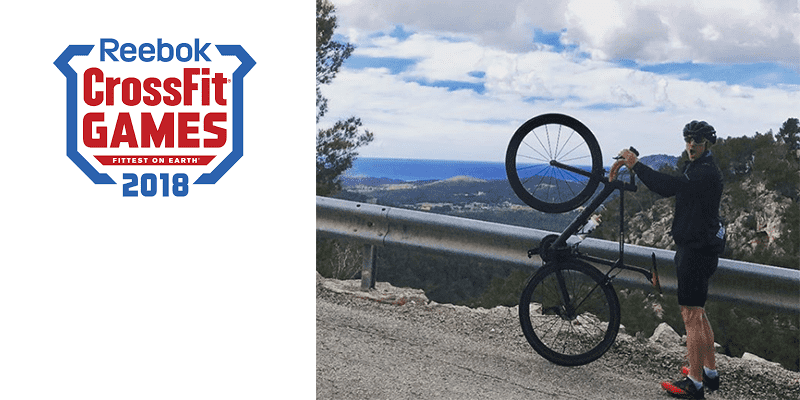 Adrian Mundwiler has won Event 1 of The 2018 CrossFit Games, the cycling Criterium.

Surprise. Surprise. He hails from Switzerland, rides eight hours a week and now owns the win in the men’s Crit. @adrianmundwiler takes the top spot with a time of 18:32. #CrossFitGames 📷 @doooker • @zevia

“We tried to keep the field fast!” – @AdrianMundwiler hung around the lead pack for the entire race and did not break away until the final laps. – “We hung together until lap seven—at that point, it was time to break apart.” #CrossFitGames 📷 @flsportsguy @zevia 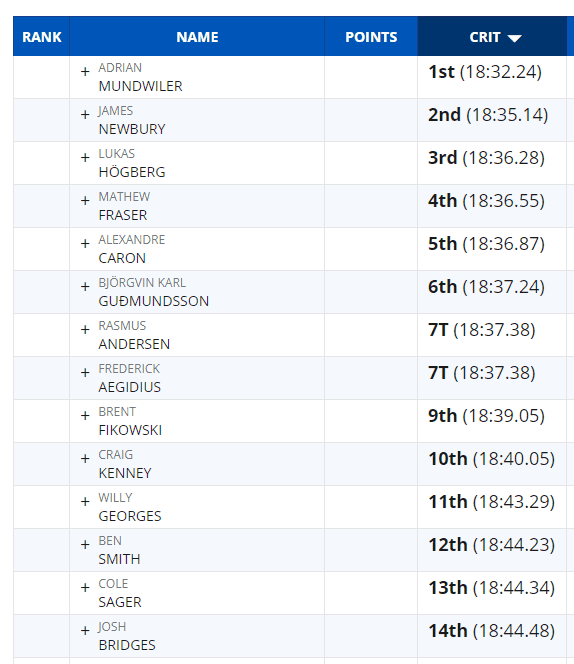 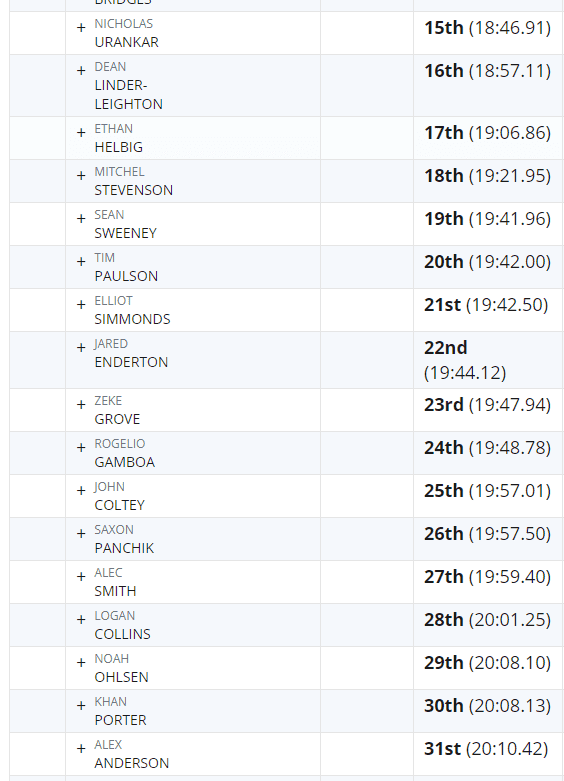 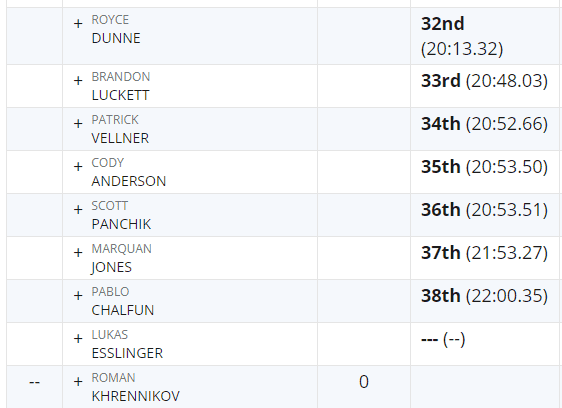 Adrian Mundwiler is a keen cyclist, and grew up in the Swiss Mountains, so he is no stranger to the bike.

Adrian Mundwiler cycling with his dad.

My dad is 60+ and still a mountain goat on that bike! #soimpressive #wannabefitlikehimwhen👴🏻