Find out if it’s fact or fiction. 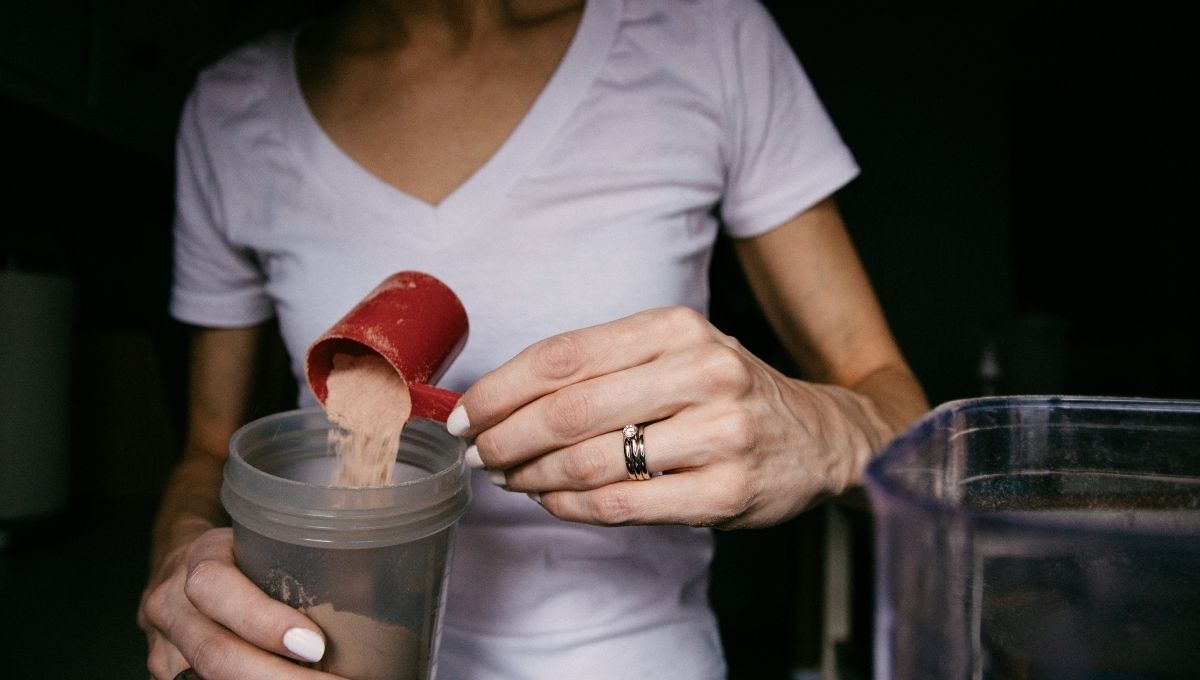 Are high-protein diets dangerous? Or is that just a myth? Jeff Nippard takes a look at recent studies to give his arguments.

Jeff Nippard is a natural professional bodybuilder and fitness coach who shares tips and training programs on his YouTube channel.

In a video, Nippard asked the question: are high-protein diets dangerous? Check below his answer.

According to Nippard, this is a myth that claims that high-protein diets are bad for your bones and your kidneys.

Regarding the bones, Nippard says that a study in the 1920s said that an eating habit with high levels of protein increased urinary excretion of calcium. Less calcium was being absorbed into the blood, and the extra calcium seen in the urine had to come from the bones. This developed the acid-ash hypothesis.

Read More: 10 Protein-Packed Foods You Had No Idea About

But when taking into consideration the kidneys, are high-protein diets dangerous? The idea is that more protein intake by someone with a pre-existent kidney dysfunction contributes to a further deterioration of kidney function.

However, just because something is bad for people with pre-existent conditions, does not mean that it is the cause of the problem. Just like the belief that sugar intake is the cause of diabetes when genetics plays a bigger role in that.

Another study that found no evidence regarding the correlation between a diet high in protein and kidney issues can be found here.

So, are high-protein diets dangerous? According to Nippard, that is a myth that should stop being propagated in the bodybuilding community.

For more arguments and explanations, check out his video below.