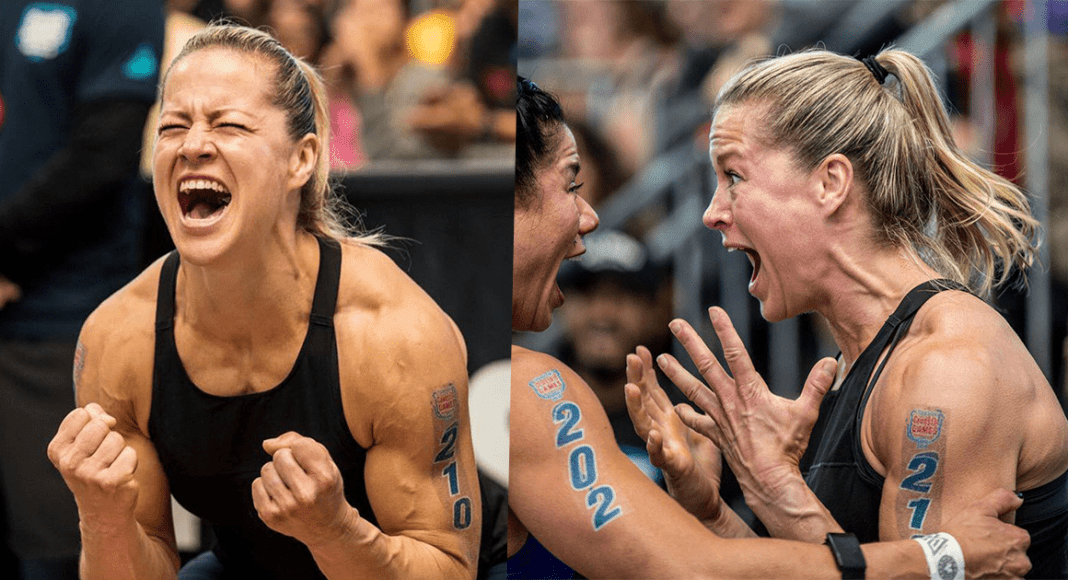 Becca Voigt qualifies for her 10th CrossFit Games as an individual!

The 38 year old athlete began day 3 sitting in 10th place and 44 points outside of a qualifying spot.

In Event 5 she finished in 3rd which brought her up the leaderboard to 6th position. She then fought her way up into the 5th qualifying position! She even had a broken thumb to contend with throughout the entire competition! What a legend. 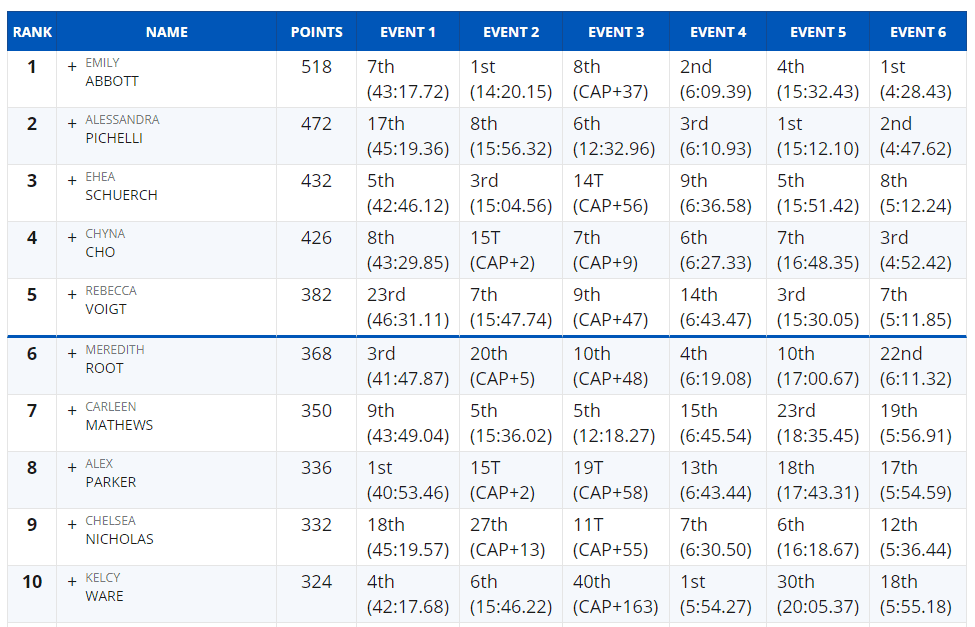 Becca Voigt: “I think it’s just really impressive to see the evolution. … We get to push all these youngsters. There’s a girl who is literally 20 years younger than me.”