Activate your biceps with this simple concept. 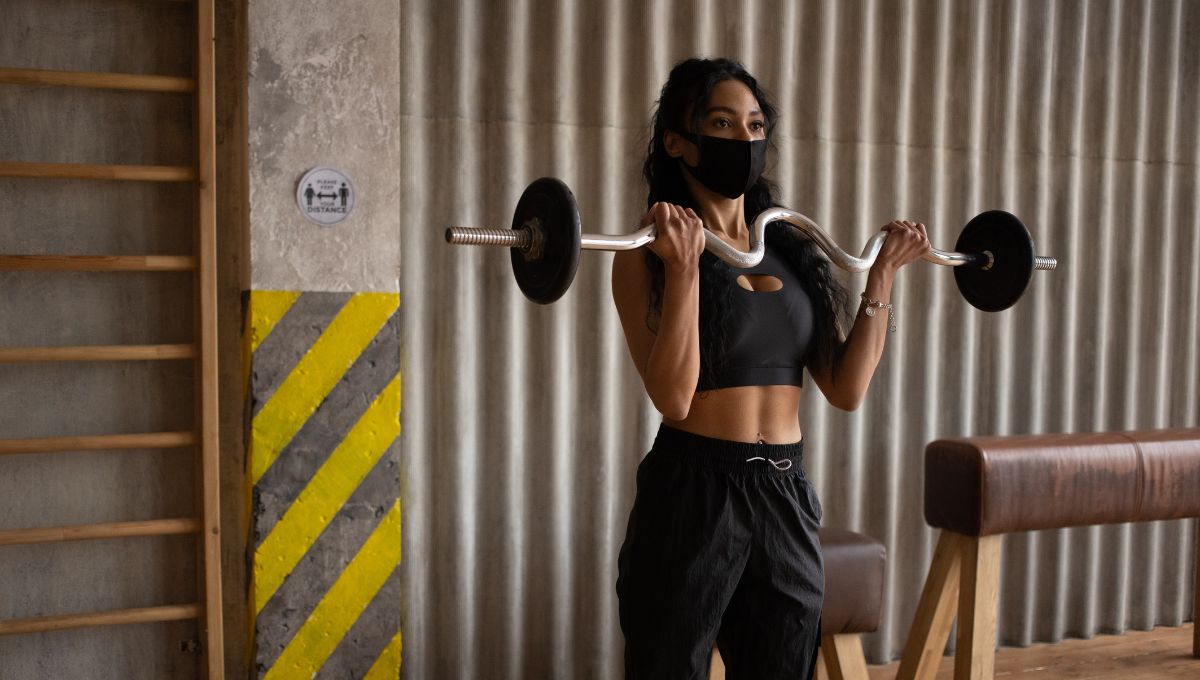 If you are going to train your biceps, you will need to do curls. If you can make your curls activate your biceps more, then you hit the jackpot. Check out the best bicep tip for any exercise below with the help of Jeff Cavaliere.

Jeff Cavaliere was the head physical therapist of the New York Mets for 3 years and is now a YouTube sensation. He delivers clear information without noise on his ATHLEAN-X YouTube channel.

In his latest video, Cavaliere explains the best bicep tip for any exercise.

Best Bicep Tip For Any Exercise

Cavaliere begins by exemplifying the EZ bar that many people use in the gym to hit their biceps. When the EZ bar is laying on a rack, due to its centre of mass, you think you only have two grip options: the inside and the outside grips. Most people would go for the outside because the close-grip width feels uncomfortable.

However, utilising the outside grip, according to Jeff Cavaliere, is less optimal for bicep activation “because I grabbed it from a less supinated position.” If you understand that mechanic and how your body works, you see the benefits of this tip.

Simply flip the bar over before grabbing it and grab the outside handle. Your grip will be more supinated and when you curl the EZ you will have more bicep contraction.

According to Cavaliere, by doing this, you won’t let the brachialis dominate the flexion of the elbow when bringing the bar up and down.

But this is regarding the EZ bar. What is the best bicep tip for any exercise then? Take into consideration the mechanics of what was talked about in the EZ bar curl and extend it to any other bicep exercise.

The best bicep tip for any exercise is to leave your wrist slightly curled backwards.

Cavaliere explains this tip better by utilising, for example, a bicep curl in the cable machine. “As the wrists go back, I’m able to get my elbow underneath and getting more of that supination, but also I’m keeping the force on the biceps with the cable.”

By curling backwards your biceps when doing any kind of curl, you will instantly feel more tension on your biceps, which is what causes muscle growth and, therefore, the best bicep tip for any exercise.

When utilising a straight bar, not a cable machine, Cavaliere highlights an area below your pinkie in the palm of your hands where you want to direct your force. “Because it’s going to encourage supination and keep your elbows tucked into the sides.”

Now that you know the best bicep tip for any exercise, check out more content from BOXROX that you will find very useful.

Best Dumbbell Exercises for Your Biceps