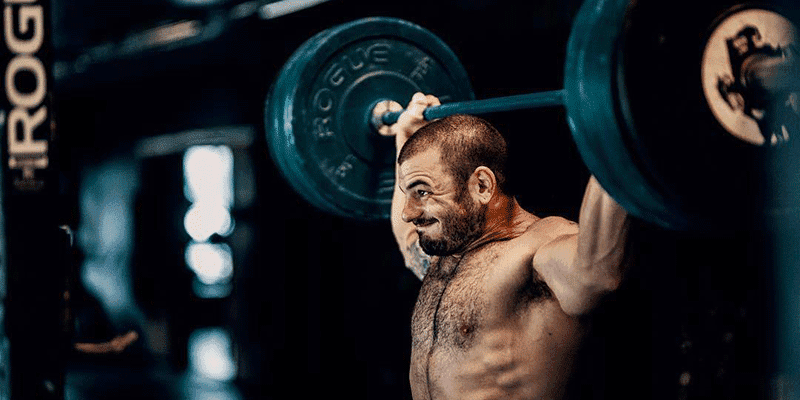 Nevertheless, various types of overhead presses are still used as accessory lifts in weightlifting training and also have their place in strength and power routines of multiple sports. Unlike in push-press or jerk variations, the athlete controls the weight during the whole movement, which creates constant tension in the muscles…