Rest one minute after each round.

The score will be total time it take to complete all 5 rounds including each rest period. 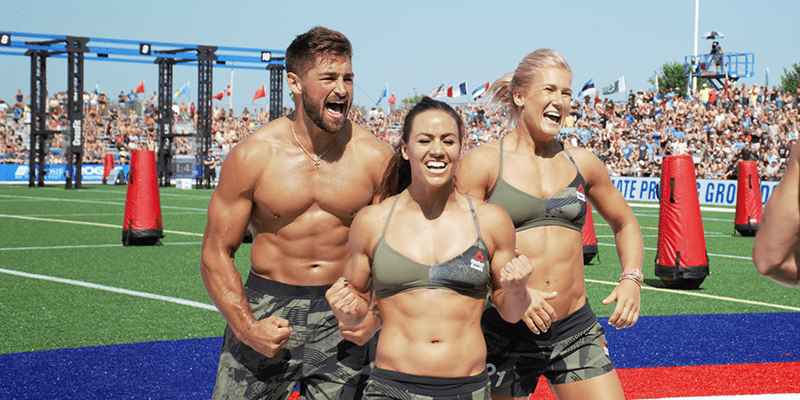