Sprinter CJ Ujah and his team might be stripped of their silver medal after two banned substances were found in the athlete’s system following the Games. 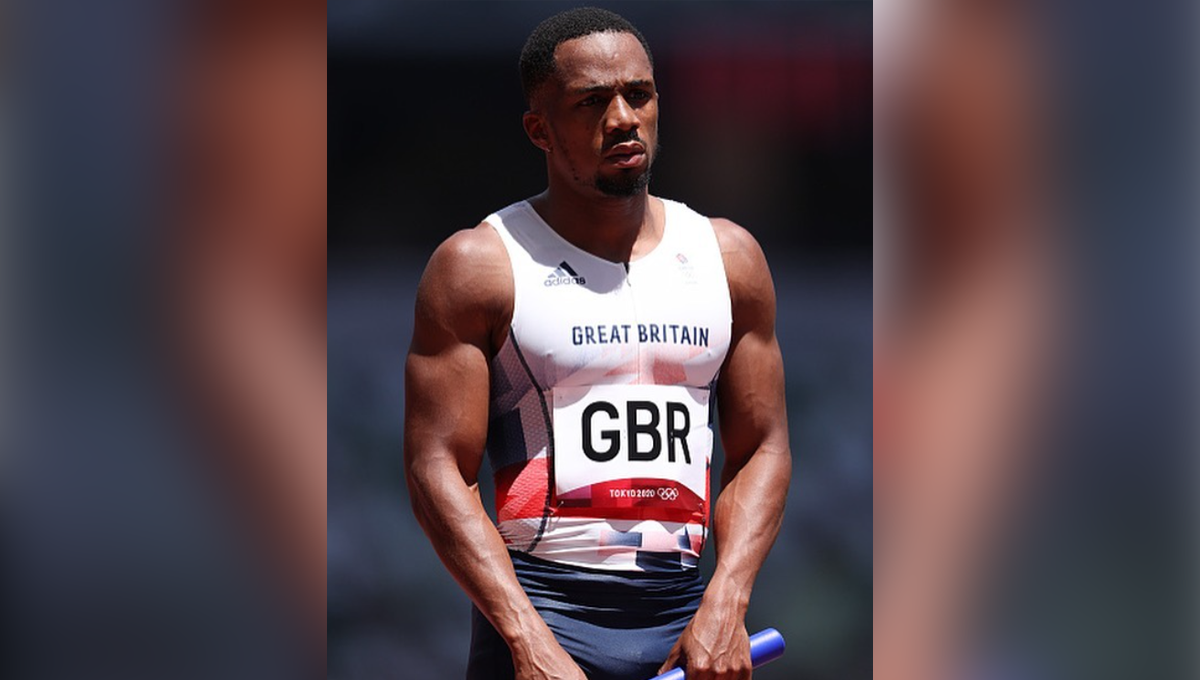 An Adverse Analytical Finding (AAF) showed up for the 27-year-old from a test conducted after competition in Tokyo, the AIU revealed. Both Ostarine and S-23 were found on Ujah’s sample.

“The AIU now awaits the conclusion of the ITA [International Testing Agency] proceedings against the above athletes, which will determine whether any anti-doping rule violations have been committed and what consequences (if any) should be imposed in relation to the Olympic Games,” confirmed the AIU.

“In doping cases, a Provisional Suspension is mandatory under the World Athletics Anti-Doping Rules following an adverse analytical finding for any non-specified substance on the Prohibited List,” writes the AIU.

CJ Ujah became a relay world champion in the 4x100m relay at the 2017 World Athletics Championships.

Ostraine and S-23 are both selective androgen receptor modulators (SARMs) and are said to assist bind hormone receptors and help muscles grow.

Three other track and field athletes have been provisionally suspended following testing from the ITA during the Tokyo Olympic Games.

Read more: 10 PEDs Banned by CrossFit and How They Affect the Human Body