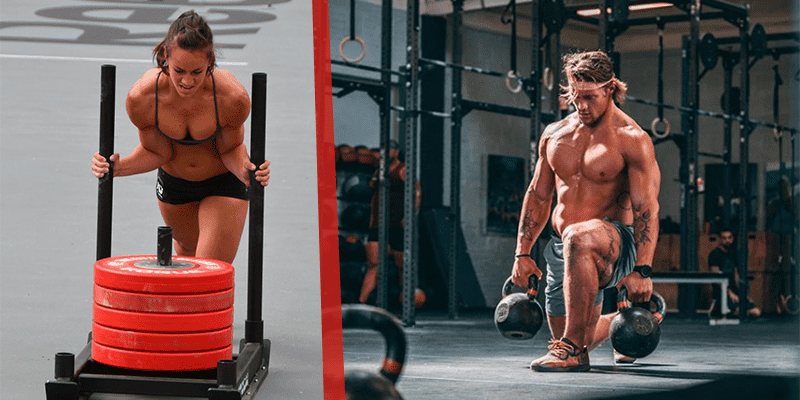 Who is it suitable for?

Beginners. The program is simple, reflecting John’s reductive approach to training. It describes the methodology as essentially ‘Bulgarian’ meaning that the lifter focuses on the competition lifts and squatting to max.

First the back squat is mastered at which point the clean is introduced, followed by the snatch. Once the lifts are learned, the athlete performs the snatch, clean & jerk, military press and front squat every day three days a week.

The strength training program highlights front squatting but assumes the ability to perform a deep back squat. Front squats are done for five sets of five and loading follows the same progression scheme as the Olympic lifts, though could be modified to a volume/intensity model depending on the lifter’s level. Presses are performed for five sets of three.

The strength training program can be done for as long as the lifter continues to make progress, though it is possible that some beginners may crave more variety sooner rather than later. But for the same reason it could get boring after a while and concentration on the lifts could sink. Also the missing back squats are something a Crossfiter should not face at value.