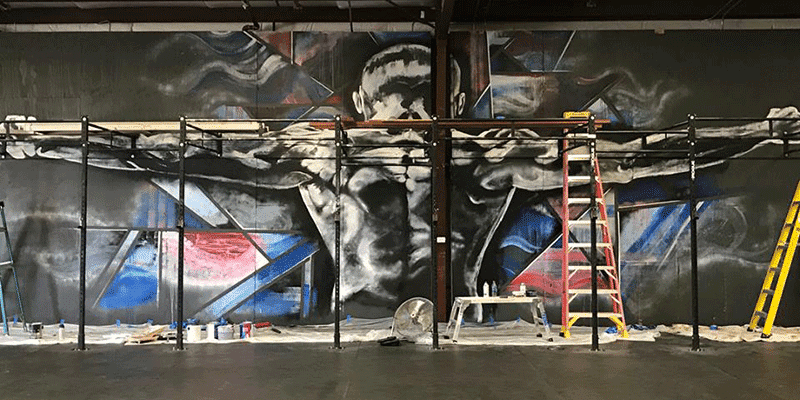 An off-duty California Highway Patrol officer reportedly fatally shot his wife and then himself Monday night at a strip mall near Jackson. Deputies responded to a 911 call about 10:45 p.m.

Mary Wheat owned CrossFit Rugged Edge and was also well-known within the community.

“The husband shot his wife several times in the parking lot resulting in her death before turning the handgun on himself,” the news release says.

The news release identifies the deceased as Brad Wheat, 45, and his wife Mary Wheat, 42, both of Sutter Creek.

An investigation is ongoing, Sheriff Martin A. Ryan said, and no suspects are sought in the shooting.

Our hearts go out to her family and the Crossit Community that she was so well respected within.

Information from The Sacramento Bee.