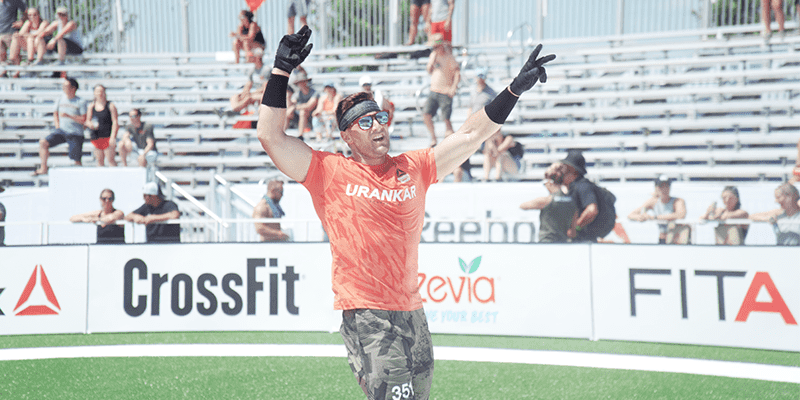 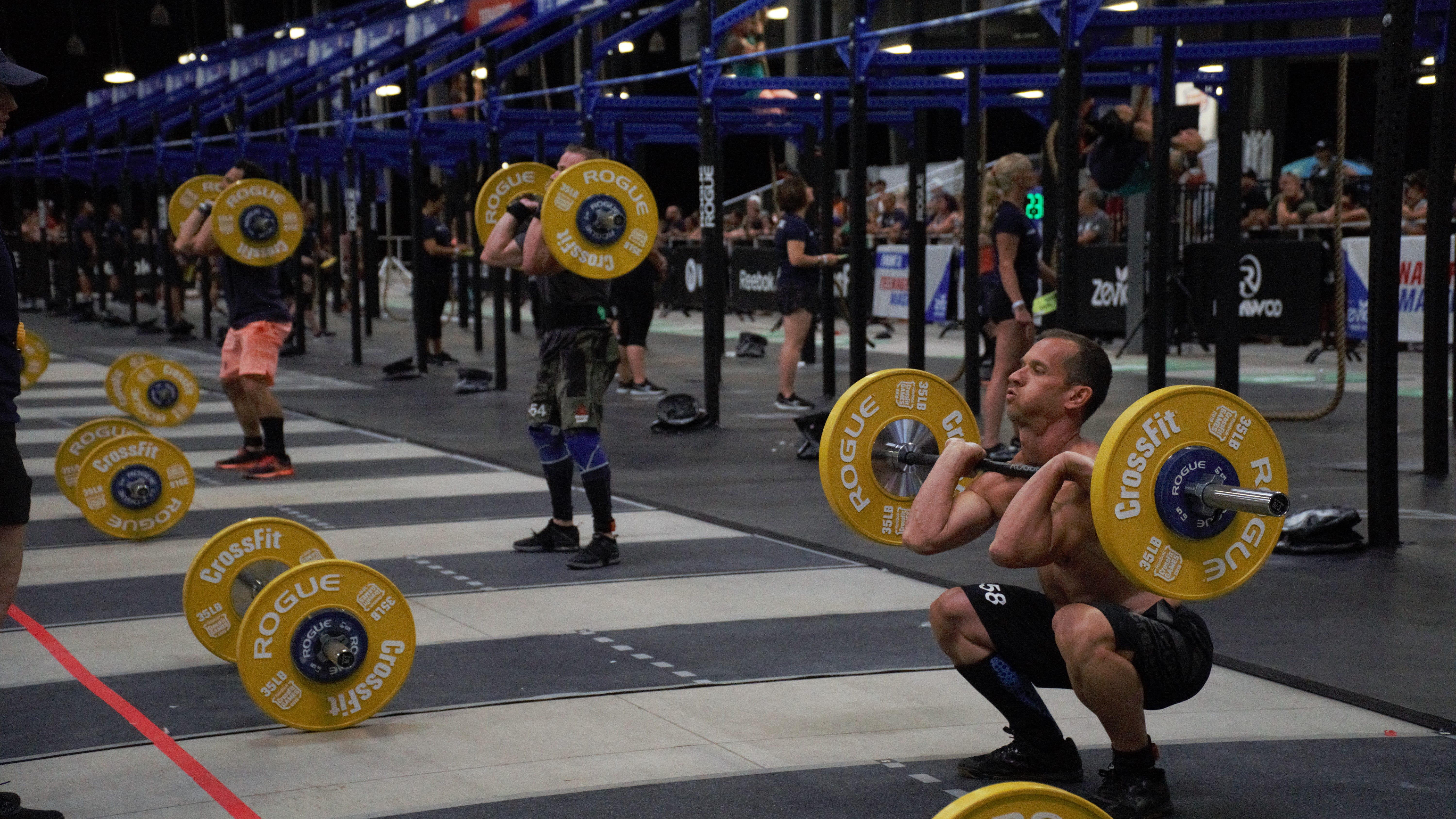 It was Joel Hughes’ first year at the Games and the American took the title of Fittest on Earth (men 45-49). Winning three events and never finishing lower than third, the rookie had an impressive event.

He was followed by Justin Lasala, who was competing at the Games for the third time this year, but moved up one category this year. On an Instagram post, he shared:

“I’m always thankful for the opportunity to compete against the best. With all of the changes this year, making it to the Games is an accomplishment in itself.”

Six years CrossFit Games masters athlete, Janet Black went into the Games this year ranked first worldwide in her age division after the Open and second in the Age Group Online Qualifier. She won three events and was the only woman in the age division to finish the Bicouplet 1, the last event of the competition, in time.

2017 Games winner (men 50-54) came back strong this year and took another title – two CrossFit Games appearances and two wins. It was a close competition between him and second place, Gregg Geerdes, who finished only 10 points behind him.

It was the second time at the CrossFit Games for Jana Slyder and first as a 50-54 masters athlete. She ranked 1st worldwide after the Open and won three events last week at the Games. She won the Ruck event with an impressive time of 35:37.15, faster than the last three Elite individual women, using the same weights (and running the same distance) as them.

Jessica Clevenvik withdrew from competition after the fifth event.

Joe Ames and Ken Idler were tied on points by the end of the competition, both finishing with 530, but with two second-place finishes, it was Joe Ames who took the title of Fittest on Earth (men 55-59). Third place Allen Duarte wasn’t far behind either, finishing only ten points behind the two leaders.

One of the two Canadian Masters winners this year, Laurie Meschishnick is a seasoned Games atheltes, with six masters appearances. This was her third Games podium and best result so far. She won three out of seven events, finished fourth once and second three times.

Mary Beth Prodromides withdrew from competition after her fifth event.

60-year-old Paul Perna made her second Games appearance last week and took the Fittest on Earth title (men 60+). He was followed by Games veteran Gord Mackinnon, who won the Masters Men (50-54) division back in 2012.

You can read more about him and other masters athletes here.

The impressive Susan Clarke continued her winning streak at this year’s Games. This was the fourth gold medal for the Canadian athlete, who has competed at the CrossFit Games four times and always finished on the highest spot.

She won every single event and finished with a 160 point lead over second place Patricia Mcgill, winning with 700 points – the perfect score.