CrossFit Regionals Event 3 Has Been Released 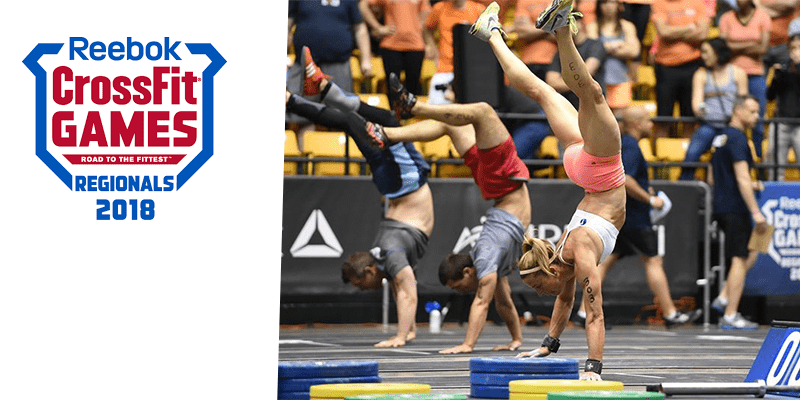 CrossFit Regionals Event 3 is a gymnastic workout involving three separate movements: The muscle up, the gymnastic walk and the pistol.

So who do you think will score highly in CrossFit Regionals Event 3? Check out these examples of CrossFit athletes practicing the handstand walk.