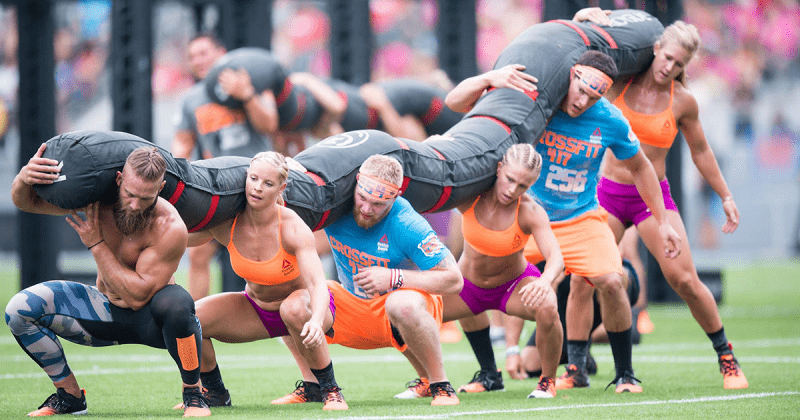 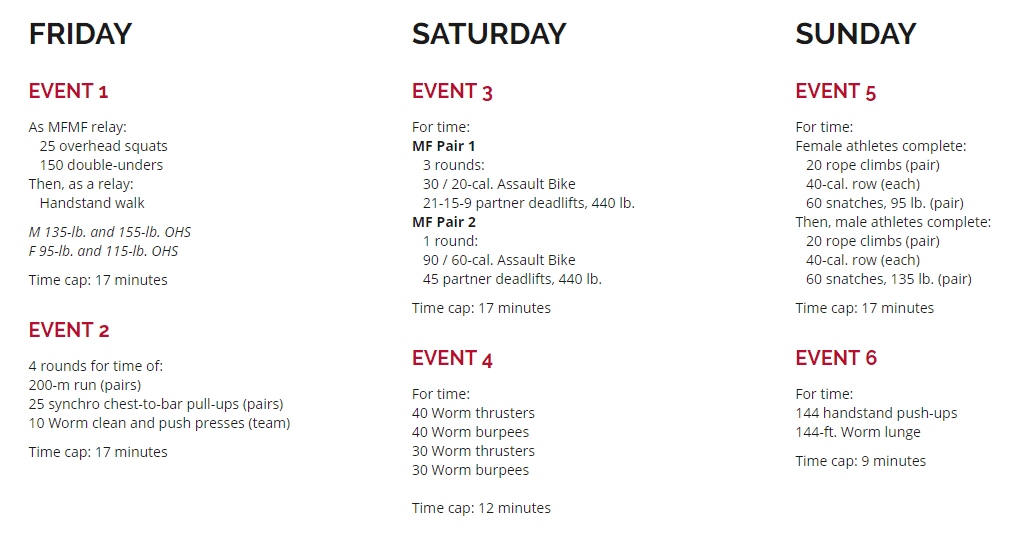 Review the complete movement standards and description for Team Events 1 and 2 , and get tickets to Regionals now. – Link in bio. #RoadToRegionals @rocktape • @reebok

Review the complete movement standards and description for Team Events 3 and 4, and get tickets to Regionals now. – Link in bio. #RoadToRegionals @trifectasystem • @reebok

Review the complete movement standards and description for Team Events 5 and 6, and get tickets to Regionals now. – Link in bio. #RoadToRegionals @FitAid • @reebok