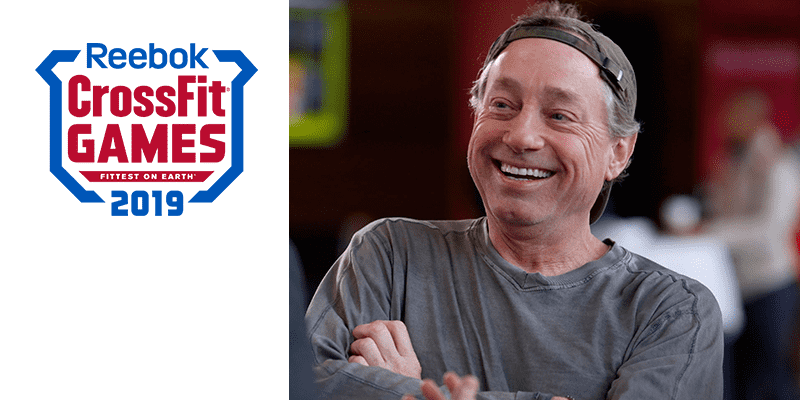 The CrossFit Games won’t have a main sponsor after the Reebok deal finishes, Greg Glassman announced on a podcast with Julie Foucher at the start of the week.

Speaking to the former CrossFit Games athlete, Glassman said: “I’m looking for a two or three year moratorium on the title sponsorship at the highest level when the Reebok thing is done.

“There’s not gonna be another shoe company that sits in that position again. We’re done with exclusive contracts.

Referring to the National Champions, Glassman presented the example of one athlete who got sponsorship money to be at the Games: “all of the sponsorship opportunities change now,” he said.

The aim is to democratise the competitions (Sanctionals) and media so that CrossFit HQ can focus solely on what they’re specifically qualified to do, Glassman said, which is supporting the affiliates.

The Reebok contract was signed in 2011 and runs for 10 years. From 2014 and until this year, athletes at the CrossFit Games were only allowed to wear apparel and footwear manufactured by Reebok at the competition. Whilst athletes are still provided with official Games apparel, they’re free to wear the shoes of their choice now.

You can watch the entire podcast here: