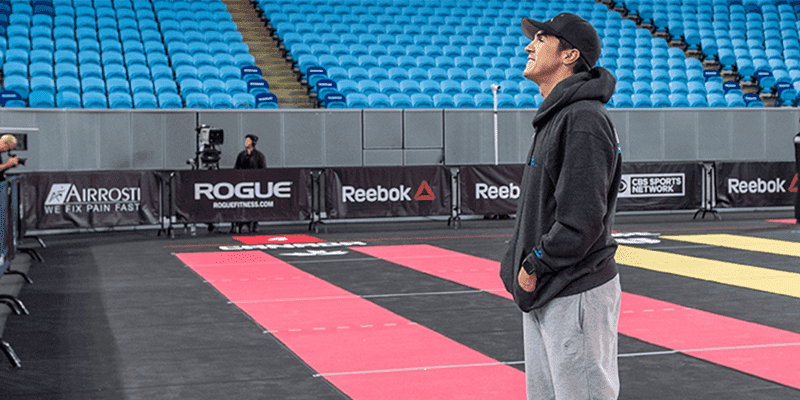 Dave Castro won’t program for the CrossFit Games after this year, he announced yesterday on Twitter.

He also suggested the 2021 CrossFit Games might be programmed by four-time individual champion and reigning four-time team champion, Rich Froning.

The tweet thanked 2020 CrossFit Games athletes for joining a short notice Zoom call, in which Castro said a closer working relationship for the future was discussed.

Thanks for hopping on a short notice zoom call today @CrossFitGames 2020 athletes. Good discussion to include working together more in the future and this will be the last games I program. 2021 season potentially programmed by @richfroning #crossfit #crossfitgames #richfroning

Castro has long been a face of the CrossFit Games, controlling its programming from the Open all the way through to final Games events.

He is currently the Director of the CrossFit Games and held the first iteration of the event at his parents’ ranch in Aromas, Calif. over a decade ago, in 2007.

The Open, past Regionals and the Games are the brain children of Castro. Up to last year, when independent Sanctionals were introduced, he was the sole individual responsible for programming every workout for all portions of the Games season.