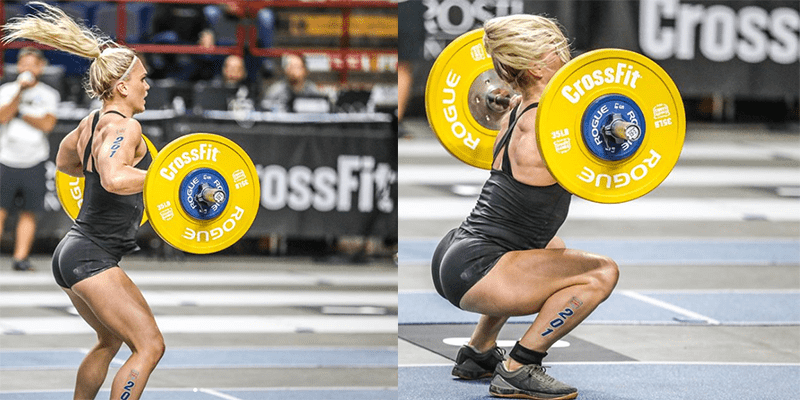 All the action from the CrossFit East Regional. Katrin Davidsdottir is absolutely smashing aside the competition with two first place finishes in triple 3 and Linda. Carol-Ann Reason-Thibault has been chasing her heels, achieving second place each time.

With a third and second place finish, Pat Vellner will start the day in first place on the men’s side. 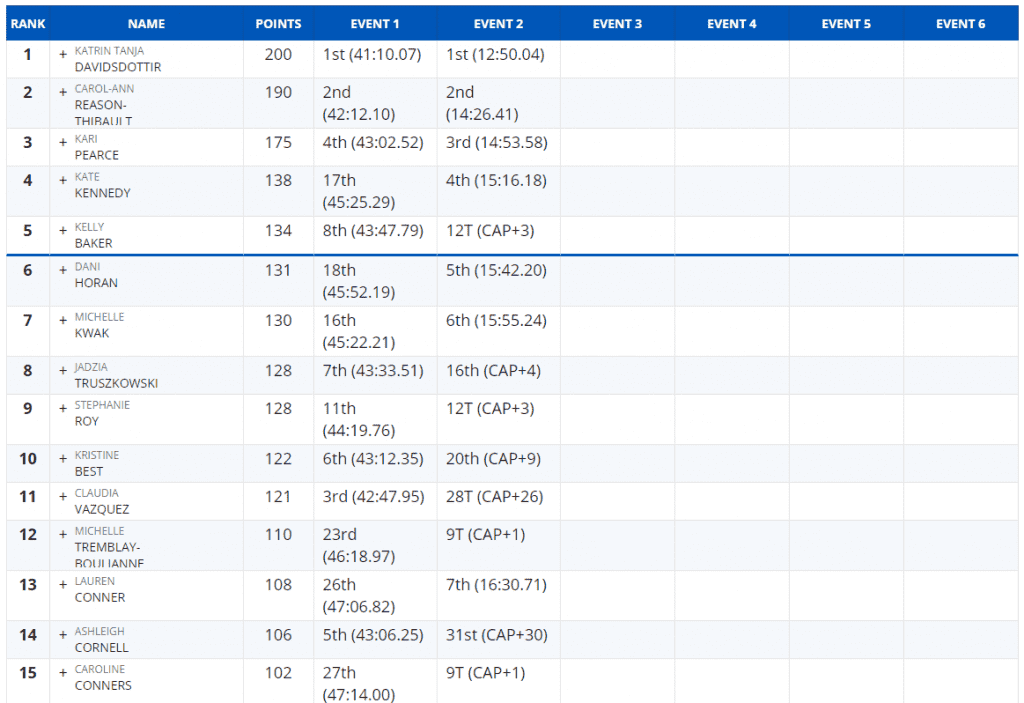 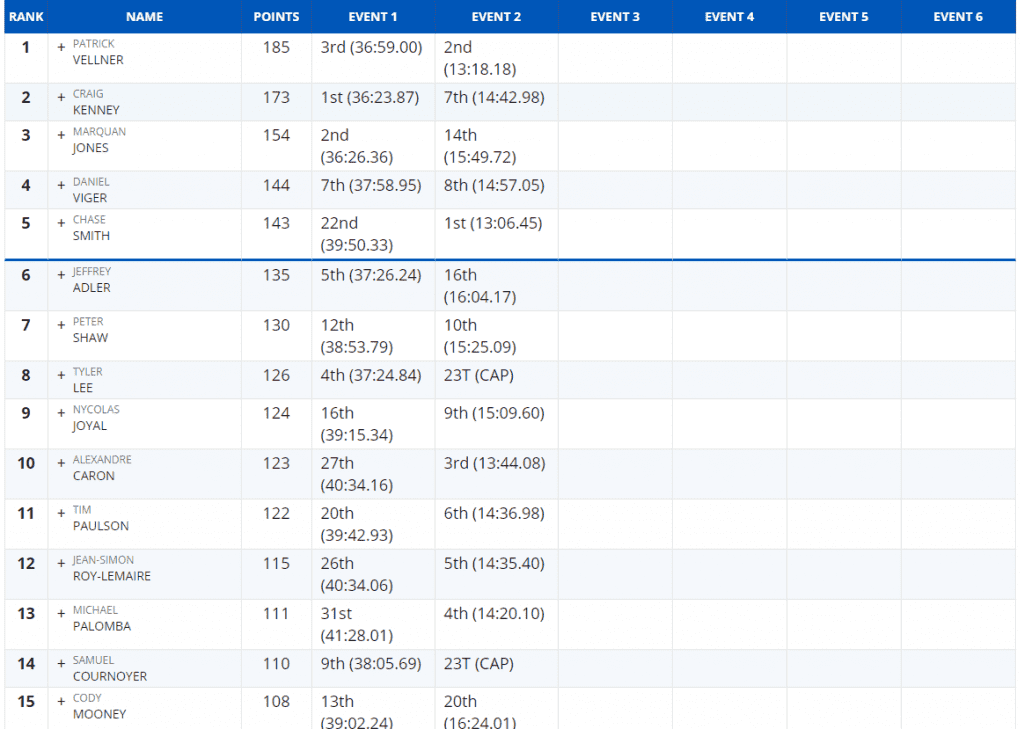