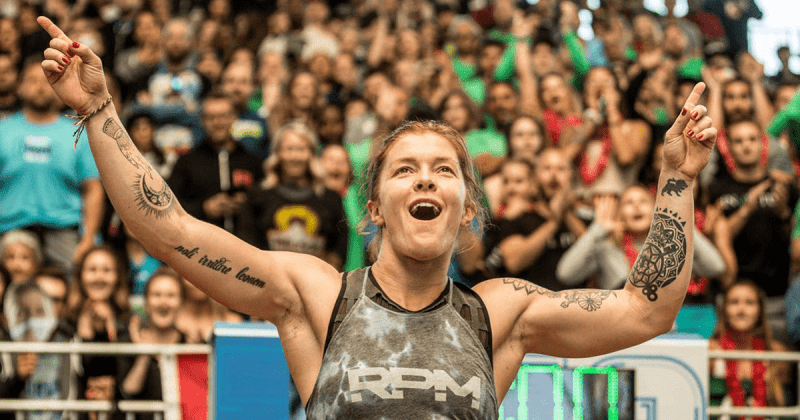 Emily Abbott stands atop the podium at The West CrossFit Regional.

Here is how the leaderboard looked after the end of the six events. 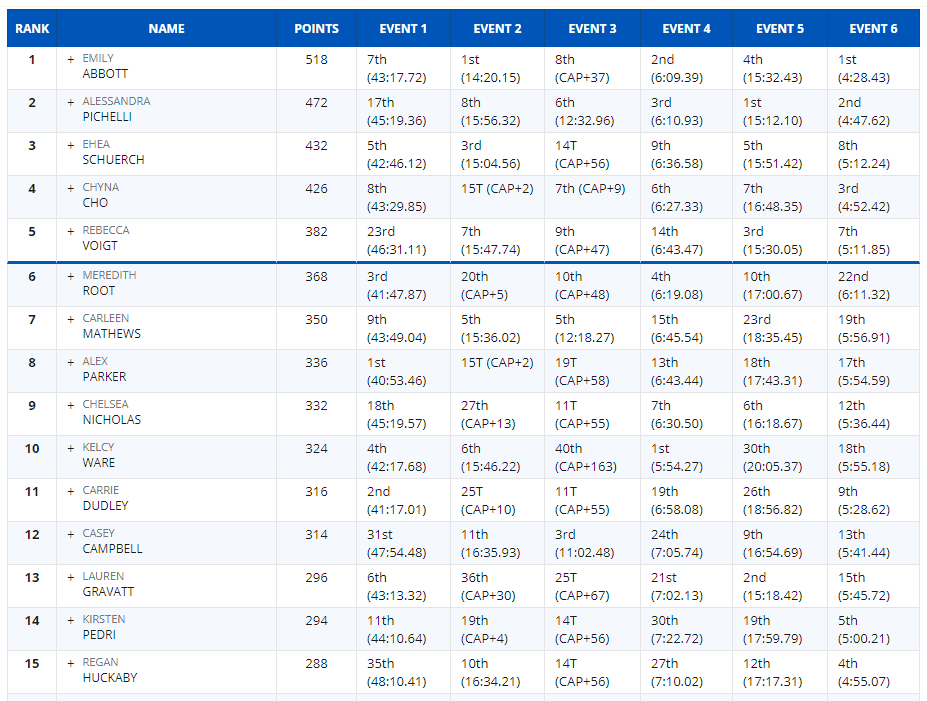 Emily Abbott has a focused, candid and honest approach to her training.

Get over the box by whatever means necessary. After five events, @abbott.the.red 🇨🇦 maintains her hold over the West. #WestRegional • #CrossFitRegional 📽 @marzmedia