Annie Thorisdottir recently announced on her instagram story that Frederick Aegidius will be joining her at The CrossFit Games 2018!

After finishing in 6th position in The Europe Regional, he thought he had missed out on his opportunity to compete at The Games this summer in Madison. He was wrong. 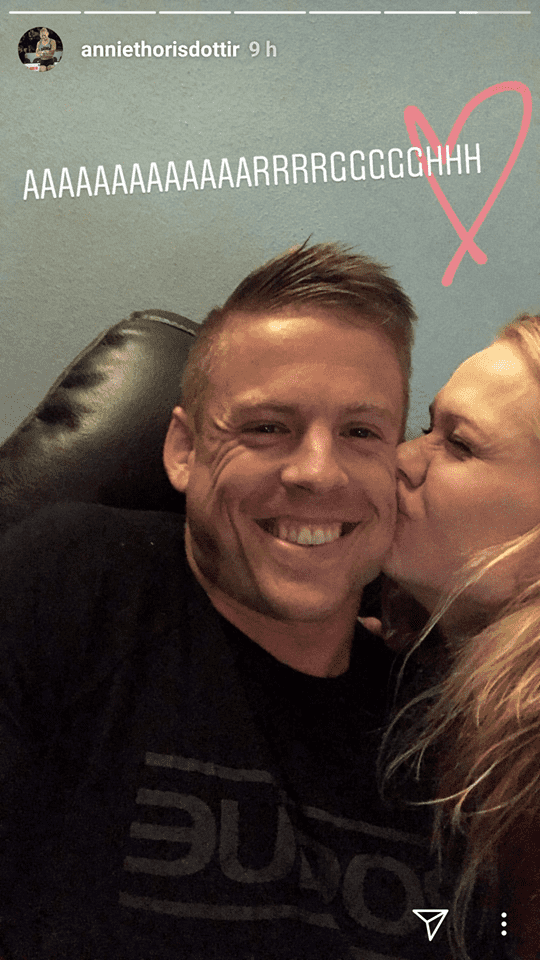 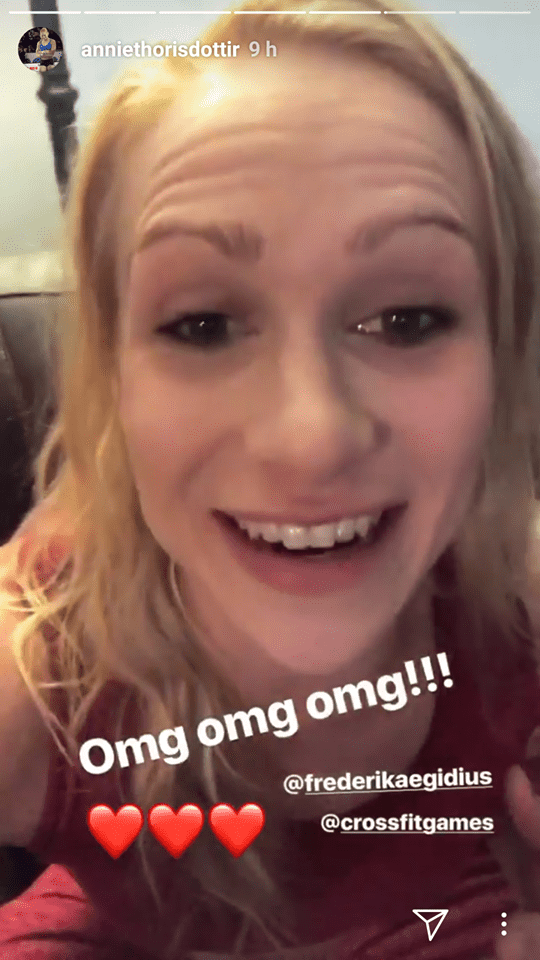 The name of the athlete that has been been disqualified has not been released yet, but we will update you as soon as this becomes public knowledge.

The top 5 male athletes were:

Who do you think has been disqualified?

SOME EXAMPLES OF BANNED SUBSTANCES IN EACH DRUG CLASS:

SOME EXAMPLES OF BANNED SUBSTANCES IN EACH DRUG CLASS:

DRUGS AND PROCEDURES SUBJECT TO RESTRICTIONS:

“The CrossFit Games are the world’s premier and definitive test of fitness. To protect the integrity of the competition and its athletes, CrossFit works hard to ensure a level playing field, in part by creating and enforcing the guidelines outlined in the Rulebook, and in part by strongly enforcing an anti-doping policy—an absolute necessity in order to crown the Fittest on Earth.

Each year, CrossFit Inc. expands its efforts and methods of testing. The following Regional athletes have been found in breach of CrossFit’s Drug Testing Policy.

CrossFit partners with Drug Free Sport, which conducts drug analysis for the NFL, NBA, MLB and NCAA, along with 300 other sports and athletic organizations, to administer its testing program. A laboratory approved by WADA processes blood and urine samples collected from CrossFit Games athletes.”