Fun Memes and Inspiring Messages for Strong Women that Love to Lift! 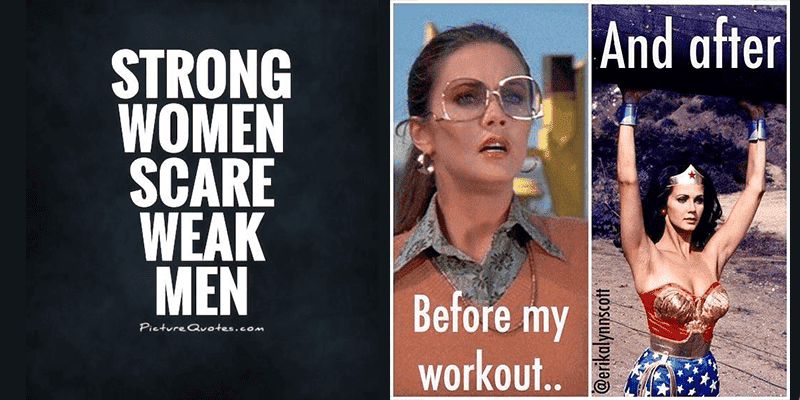 “It goes against the grain to see an overly competitive girl in a world full of subtlety, to say “no, no, you’re far better than me” is the norm. However, we can be competitive and competitors and still be humble – to want to be the best is not a sin.” 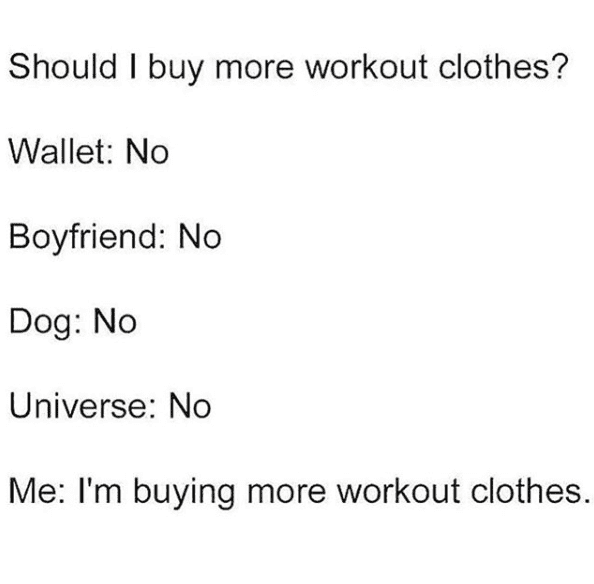 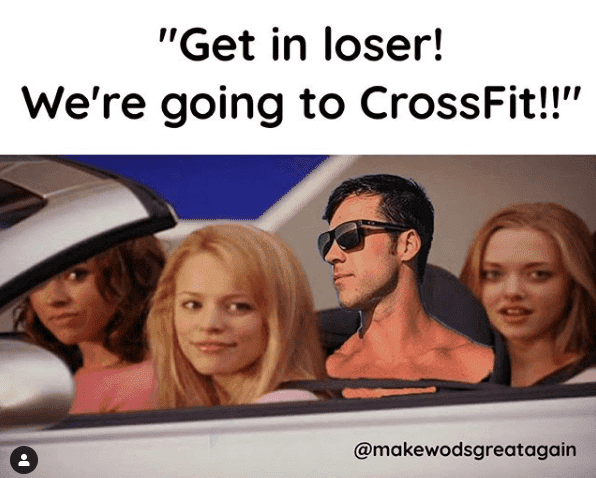 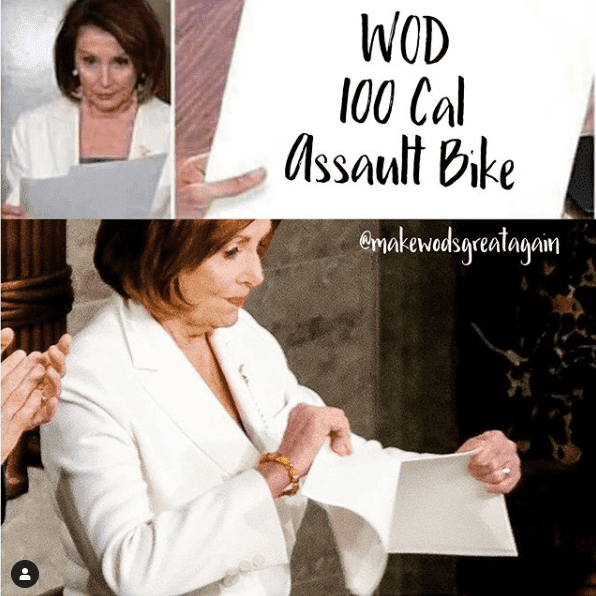 Wanting to be the best is not a womanly trait that is admired, not in the same way as striving to win is for men. If you want to be the best, society demands that you go about it quietly, and only when you are the top athlete can you be praised for your determination. And to be quite honest, even then your praise will be based on your humility. There will be no Ali speech for us, no “if you even dream of beating me you better wake up and apologize”.
Although the thought of a woman with the audacity to say it brings a smile to my face.
Share
Facebook
Twitter
Pinterest
WhatsApp

8 Common Mistakes That ALL Crossfitters Need to Avoid

20 Signs of a CrossFit Addict – How Many are You Guilty of?