How To Build a Great Core And Six-Pack Abs 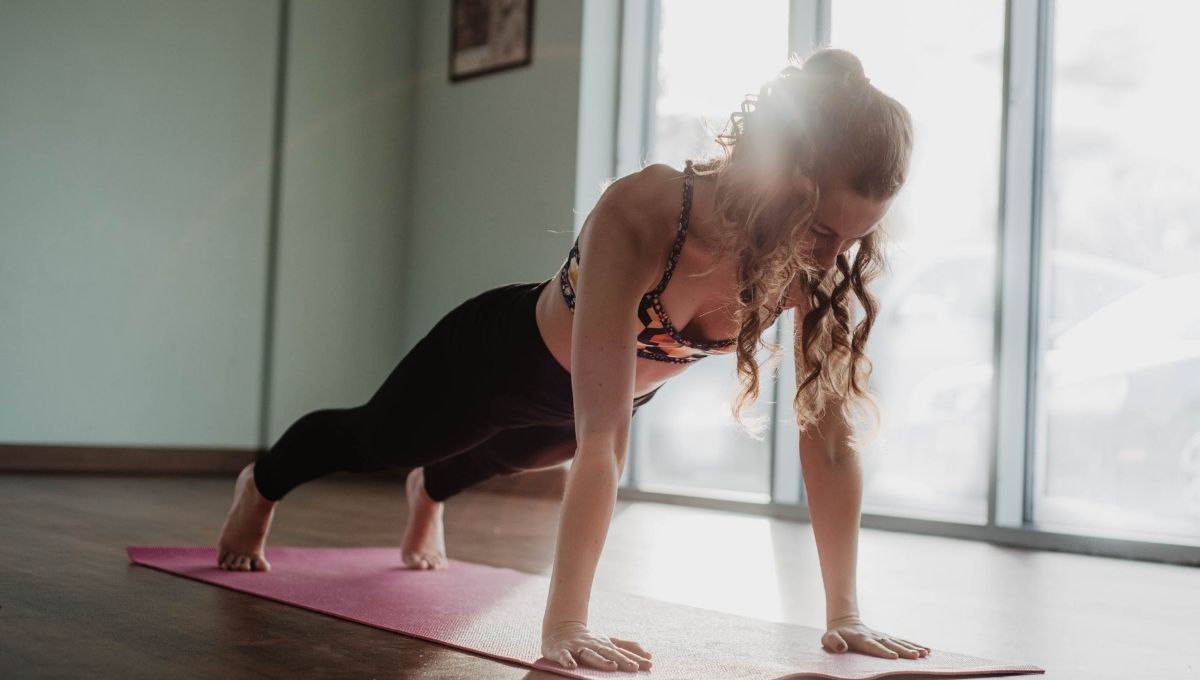 Discover how to build a great core and six-pack abs by understanding the principles of the muscle group and which exercise and variations to use to get the results you want.

Jeff Nippard is a natural professional bodybuilder who shares tips and training programs on his YouTube channel. In the video you can watch further below, Nippard talks about how to build a great core and six-pack abs using the plank (for beginners) and variations of the same moving pattern.

How To Build a Great Core And Six-Pack Abs

“I think that for the best total core strength and development, using a combination of weighted spinal flexion exercises such as crunches and both anti-rotation exercises, like the half-kneeling pallof press, and anti-extension exercises like the plank, is best,” Nippard explains.

Plank can be a great core building exercise, as long as progressive overload is being applied which is the key thing many people miss in Nippard’s opinion.

When doing planks, make sure you are holding the position for 3 sets of 20-40 seconds. This is, however, a standard and reasonable fitness level for beginners. You could extend the duration of the hold or add plate weights to your back to increase the difficulty of the exercise, but it won’t be enough if you want to learn how to build a great core and six-pack abs. For that, you need to add these core exercise variations.

Long-lever plank has you performing the plank with elbows moving forward and not directly below your shoulder line. The abs will have to contract harder to prevent the spine from extending. Squeeze the glutes hard to increase even further abs activation.

After you are able to do 3 sets of 20-40 seconds of the long-lever plank, you can add more variation to it such as bringing your elbows closer together further increasing core stabilisation demands. You can also pull your elbows to your toes and toes to your elbows to increase the burning feeling in the core.

Another exercise that highly activates the rectus abdominis, or the six-pack abs muscle, is the ab wheel movement. This is essentially a dynamic long-lever plank. To get progressively better at planks you can do ab wheels exercise and progressively increase the range of motion.

If you have any questions on how to perform these exercises, check out Nippard’s video below on how to build a great core and six-pack abs.

VIDEO – How To Build a Great Core And Six-Pack Abs

How to Get Six Pack Abs with ZERO Equipment