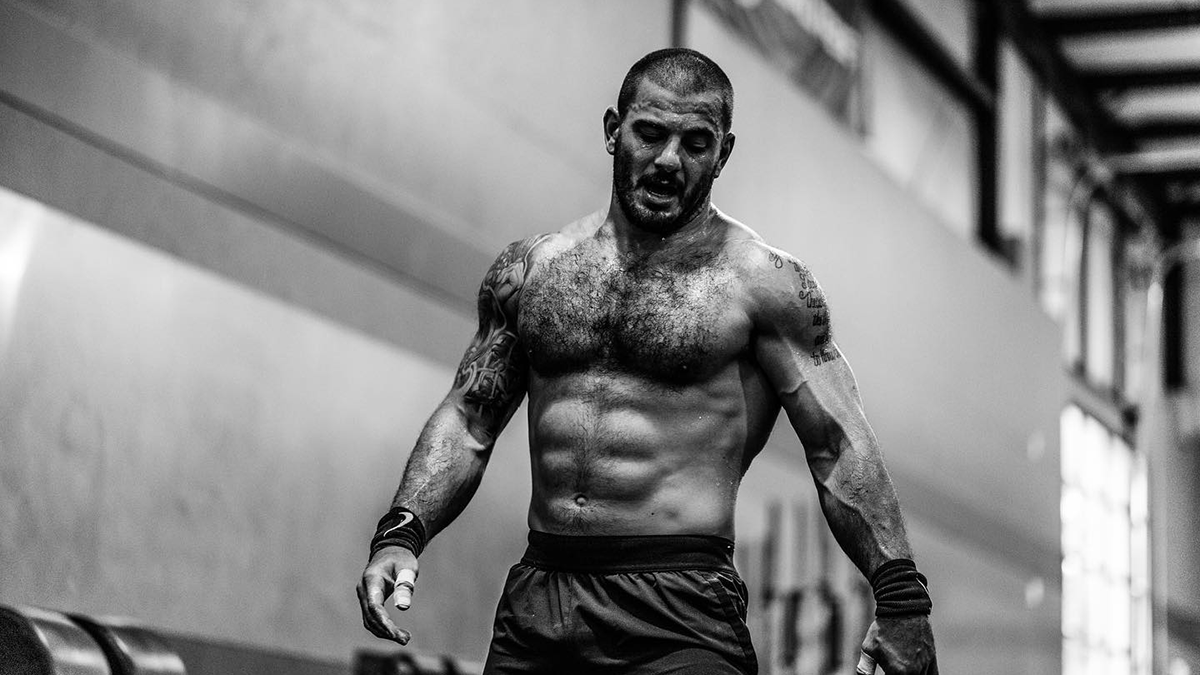 Learn how to get thicker biceps with these great tips from Jeremy Ethier.

“When it comes to building the biceps, I think it’s fair to say that most of us don’t just want a well-developed biceps peak. More importantly, we want biceps that are full and thick looking such that they not only look good from the side or when flexed, but also look well developed from the front view or in a shirt for example.”

“And if you’re seeking to improve this, then the question you’re really asking is “how to get wider biceps”. But is this even possible to grow wider biceps in order to create thicker arms? Well, although it’s true that genetics will play some role in this and that bigger biceps (more biceps mass) in general often results in wider biceps as well, there are a few key things you can do to further improve the width of your biceps.”

“Your first priority should be to train the brachialis. This is because the brachialis is responsible for some of the mass on the outer arm, and anatomically pushes up the biceps – which creates the illusion of wider, thicker arms. And one great exercise to target the brachialis is dumbbell hammer curls, since the neutral grip shifts tension away from the biceps and onto the brachialis. And to take this one step further, we can simply use a slower eccentric which emphasizes the brachialis even more due to its structural and fibre type properties.”

“The next thing you should do is prioritize the biceps head that is currently less developed on you. For example, if your long head is lagging behind, then you want to start performing movements that involve keeping the upper arm behind the body since this enables you to emphasize the long head more since it crosses over the shoulder joint (whereas the short head does not).”

“Two such exercises are incline dumbbell curls and behind the body cable curls, which compliment each other very well due to their varied resistance curve. And if your short head is lagging behind, then you simply apply the opposite concept and incorporate exercises where the upper arm is held in front of the body. Two such exercises are concentration curls and spider curls – but for both, make sure you’re supinating your forearm as you curl, as this will maximize activation of the short head.”

“And to sum everything up for you, here’s what a biceps width workout could look like for you depending on what’s lagging:”

If long head is lagging:

If short head is lagging:

“Feel free to perform this as a workout on its own or simply replace your current biceps isolation exercises with these instead.”

Video – How to Get Thicker Biceps

Take your fitness knowledge to the next level with BOXROX Pro.