How to Perfect Your Technique for Box Jumps 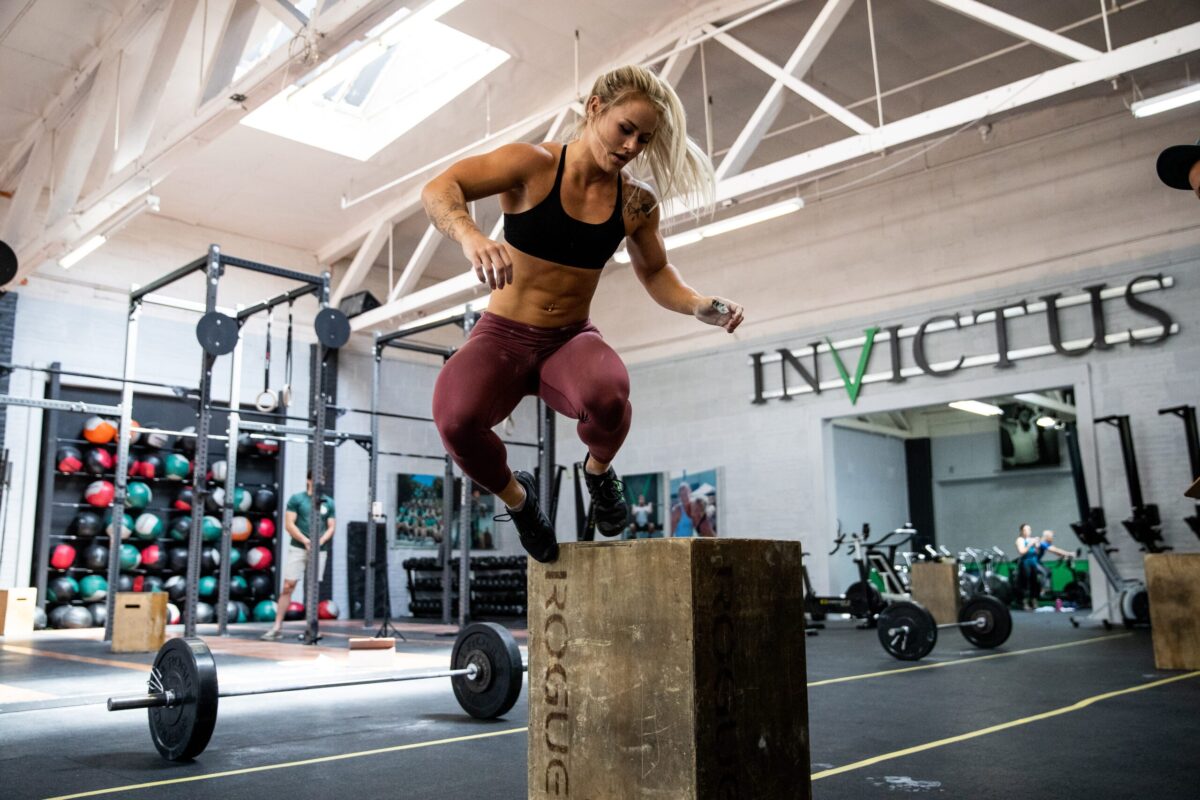 Box Jumps essentially require you to jump from the ground and land on the elevated surface with your feet together. While the movement might sound simple, there’s always elements you can improve on to increase your speed, power, efficiency and even your max height.

Box jumps are a great exercise for:

SET UP FOR EFFICIENT BOX JUMPS

It all starts with foot and body position. Set your feet at about hip width, just a little bit wider than your squat stance. Come to face the box, with your toes pointed forward, and stop about half a step away from it.

This distance varies from individual to individual and should feel natural. You don’t want to be too far off so you’re also expending energy jumping forward and not only up, but being too close will result in your bashing against the box.

Load your legs (think of them as a spring) by pushing your hips back, all the while maintaining a firm stance on the ground. Once you’re ready to jump, take your hands back and use them as a swing to help propel you up.

Jump up using the force of your tensed hamstrings and bent hips.

The most efficient way to land a box jump is doing so quietly, and the safest for your joints is to land with the whole foot. Landing loud usually means greater impact, which is bad both for joints and energy. Think about decelerating the last second before you land. If done correctly, this should also serve as a shock absorber.

The landing position should look exactly like the loading position (not be in a low squat) with the hips higher than the knees.

Step down the box and start over again (jumping backwards, while efficient, is much more forceful on the landing than jumping forward and puts a ton of stress on your Achilles tendon – we recommend you only use this technique if you’re well trained, and even then with care).

Never let your ego get in the way of your training goals. Start with a lower box, practice good mechanics, and get more out of the Box Jump.

Rebounding box jumps mean jumping back up the box as soon as your feet touch the ground. This minimises the time spent on the ground and makes reps faster. Any break you take is done at the top of the box.

To rebound a box jump, you can either step back to the edge of the box or, from your landing position, jump backwards to the ground with both feet at the same time. As you bend your knees to absorb the landing on the floor, you simultaneously set up to initiate a new jump.

While rebounding might be faster, it can lead to a bigger risk of injury and it’s advised this technique is only used in competition, where every second matters. Jumping backwards of a raised surface places a lot of stress on the joints, and so should only be tried by experienced and competent athletes.

HOW TO PREVENT INJURY DURING BOX JUMPS

The most common cause of injury is, however, rebounding. Use these principles to prevent injuries during rebounding box jumps: