He is just like you and me, except for the money, the gadgets, and probably the athleticism. 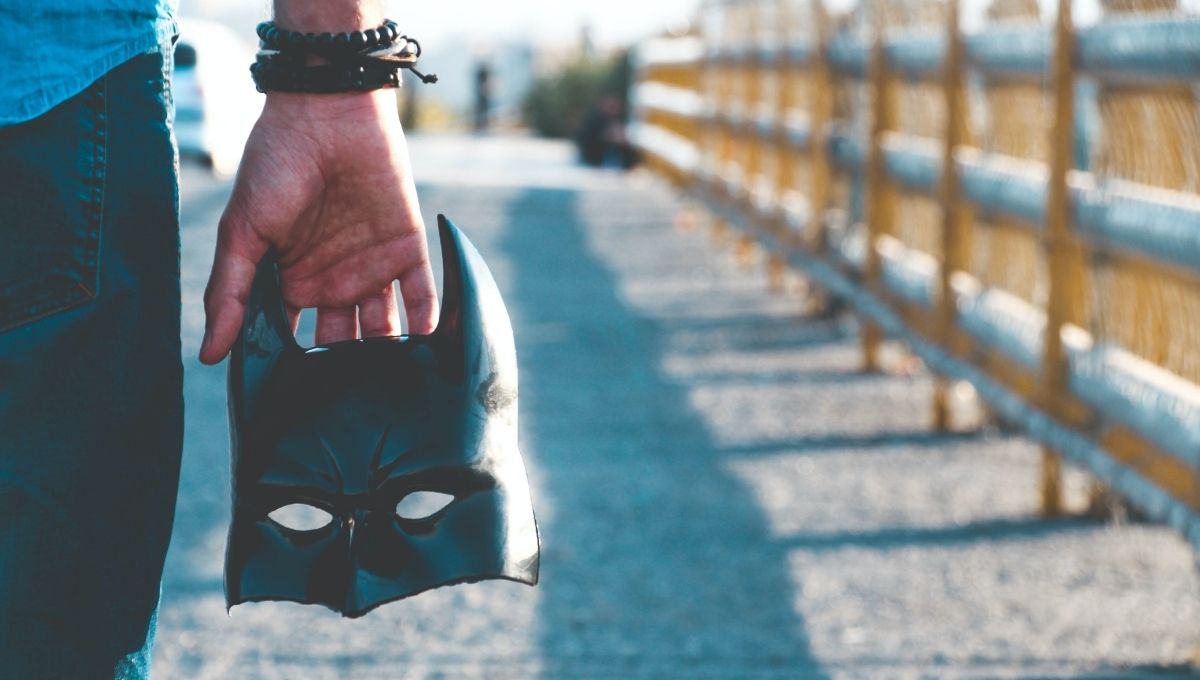 There is an old joke about how you should always be yourself, but if you can be Batman, choose to be Batman. Learn how to train like Batman and maybe you will get closer to the latter option.

On this page, you will learn how to train like batman, with sets and reps included. This workout is not intended for beginners.

Although Batman is a fictitious character from the DC Comics, he is one of the only superheroes that are closer to us, mere mortals. After all, Batman is a human being that happens to be incredibly rich and is often regarded as the world’s greatest detective. He is also capable to fight hordes of enemies with his bare hands if it is needed, can jump high and far, run fast and is capable of taking a beating. All and all, he is a well-rounded athlete with few flaws. So how can you get closer to his fitness level?

That is what Adam Sinicki decided to investigate. Sinicki is known online as “The Bioneer.” He is a health and fitness writer, a personal trainer and has gathered almost half a million subscribers on his YouTube Channel.

In his quest to understand how to train like Batman, he talked with martial artists, freeruners, bodybuilders, and fitness coaches to come up with the perfect workout that Bruce Wayne probably had to go through to become the Batman.

Grant Stevens, a martial arts expert, said that Batman’s primary style of fighting is boxing, so the workout would have to be based around jabs and crosses and basic kicks. His go-to exercise for conditioning and strength training is a hybrid jack push-up and burpee.

“It basically mimics the movements of martial arts because you are using all the different muscles in your body,” Stevens explained.

Alan La, another martial artist and creator of Invincible Worldwide, said the split push-up promotes strength and fixes hip alignments whilst also being a great exercise to increase your flexibility.

Liam Ellis, a freeruner and parkour expert, said that speed vault is important to become the Batman. His must-do exercise, however, would be a wall pull and a wall dip, which is similar to a muscle-up.

JC Santana, the founder of Institute Health Performance and a fitness maverick when it comes to functional fitness, said the most overlooked thing when it comes to running is not working your glutes, but rather ankle stiffness. And how to tackle that? With car or sled push exercises.

He also talks about the hip thrust, an exercise that was developed by Bret Contreras, also known as The Glute Guy.

How to Put Everything Together?

Now that you know more or less the exercises you will be doing, how to turn them into a proper workout? Adam Sinicki developed what he called the ATNSP hierarchy. “This breaks specific talents or proficiencies down into attributes, traits and skills.

Although a bit complicated to explain, Sinicki says that you need to flip this idea on its head and look at the traits, attributes and combination of both that underpin the most possible skills and look for exercises that check the boxes all at once.

How to train like Batman? You need to come up with a workout that increases your strength, athleticism, mobility, endurance, and mental toughness at the same time. Sounds tricky, but the answer lies just ahead.

Sinicki says that it is impossible to apply a workout that works for everyone in every situation. However, after speaking with experts in each field, he came up with an overall workout that should get close to the answer on how to train like Batman.

This is a push-pull-leg full-body split. “Meaning you’re gonna hit every muscle group twice a week, but at the same time you’ll also have enough time to dedicate an intense workout for each movement pattern.”

You can download the PDF of the workout for free here.

Check out the video below from Adam Sinicki on how to train like Batman.

If you have doubts about his training, you can check out this web page he developed to talk exclusively about how to train like Batman in 2022.

Read More: How to Build Strength and Mobility at the Same Time