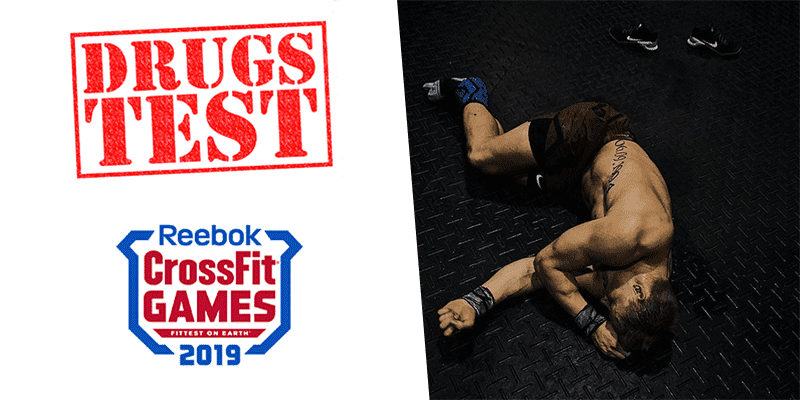 Icelandic CrossFit Regionals Athlete Hinrik Ingi Óskarsson has been found in violation of the CrossFit Drug Testing Policy after being tested at the Reykjavík CrossFit Championship.

“The sample Óskarsson provided on May 4, 2019, at the Reykjavík CrossFit Championship tested positive for ostarine and RAD-140. Ostarine and RAD-140 are classified as anabolic agents. These substances are prohibited in CrossFit competition.”¹

For Hinrik Ingi Óskarsson, this is his second offence.

“Óskarsson previously served a two-year ban following a drug test at a CrossFit competition. His appeal was reviewed and denied. Óskarsson is suspended for four years as of May 4, 2019. He will not be eligible to compete in any competitions operated by CrossFit, Inc. ‪until May 4, 2023‬.”²

“CrossFit has a policy of strict liability with respect to doping. We believe this is necessary to create a level playing field for athletes who compete for the title of Fittest on Earth.”³

Ben Garard Responds to His 4 Year Drugs Ban from CrossFit

¹ “KABBOORD AND ÓSKARSSON IN BREACH OF DRUG POLICY”, CrossFit.com