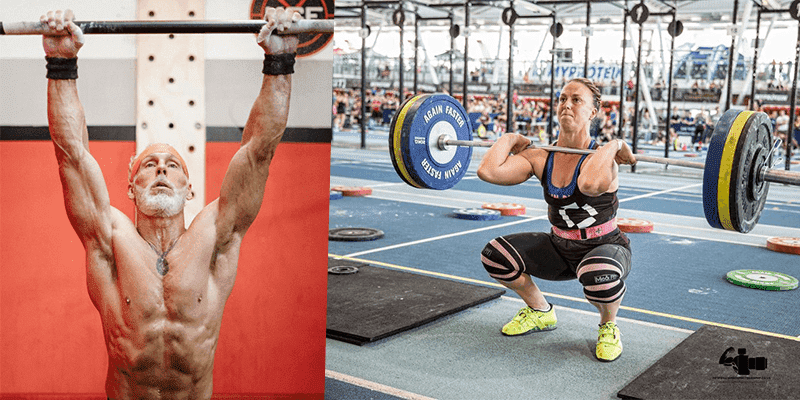 Please share this article and help spread the word for these awesome athletes. 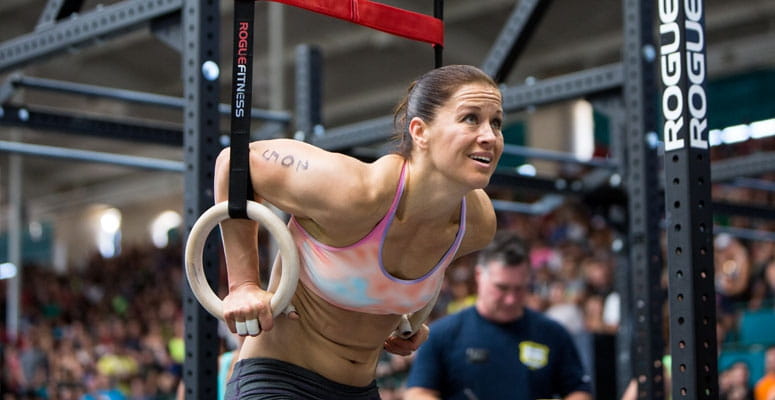