I pay 10 times as much as friends, coworkers, and other people my age for my gym membership; and I make roughly the same amount in income as them. Well, up to ten times if they have a cheap membership from popular gym chains. If they have a premium membership to a luxury gym, I pay double.

At first, this situation may seem like madness for a personal-finance junkie like me. I’ve literally written personal-finance articles for many publications. Why would someone so interested in saving money for the power of compound interest be willing to spend so much on the gym?

The truth is I can’t rationalize all of it. I’d much rather pay $50 a month for what I’m getting now and that would be much more reasonable.

I pay for CrossFit because of the community. I see people there I recognize every day and they are usually more friendly and open to talking to fellow classmates and strangers than in a commercial gym. 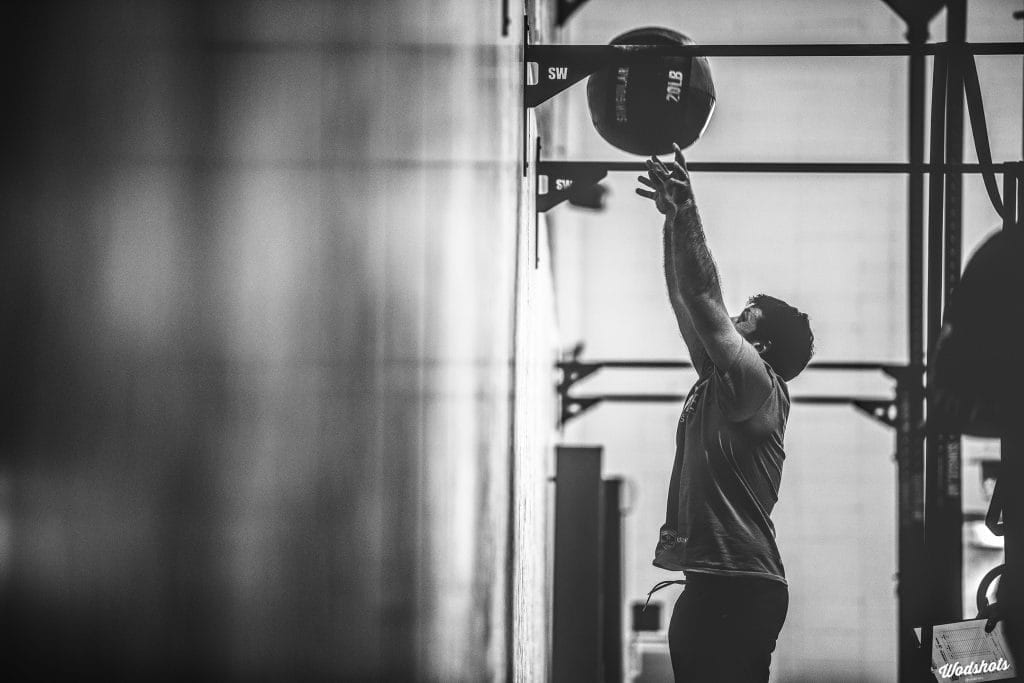 That community helps my mental health because I got very lonely at a commercial gym, where I would reach out and talk to people but there was always some distance with the people I tried to make friends with. They don’t want to talk to strangers as much or they keep to themselves, you often don’t see them again for a while or they are often in “the zone” wanting to get a workout in with their headphones on.

Another reason would be for the strength gains I’ve made at CrossFit. The programming had so much barbell work and there’s enough experienced people there to guide me and point out small problems I have with my form. When you combine that with consistency in patterns over the last three years, I’ve PR’d on various lifts constantly, from the back squat to the bench press and through to deadlifts. I just never got that at a commercial gym.

I believe there’s something about barbell exercises that just push you to work harder, plus it’s easy to track my progress and compare results. In addition, there’s a competitive aspect to the sport, which pushes me to work harder.

That does come with its downsides, as I have to focus hard to not let my forms slip, something I’m much more concerned about than other classmates. That leads me to this article, which is a comprehensive list of pros and cons.

I hold nothing back. I mention the good and all the bad in my three years going to the box 4 to 5 times a week.

Strangers you meet at the Box are friendlier than strangers at a commercial gym. It’s easier to make friends.

It’s easier to meet friendly people than in other places. You often have people you pair up with, which lets you socialize. That said, that doesn’t mean it’s guaranteed.

Something about the programming and barbell workouts stretch your muscles more and you see more muscular gains.

You have coaches to learn from and who point out things in your form so that you don’t get injured and can lift more weight.

You have classmates that will spot you to prevent injury and help you feel safe so that you’re comfortable lifting heavier weights than normal. Rather than doing a dangerous one-rep max on your own, you have one or two people ready to spot you if asked.

You don’t have to think about what exercises to do, the gym programs your workouts.

If you stick with it, you’ll notice yourself get fitter than ever. My heart rate and blood pressure are the best they’ve ever been. That’s because the metabolic workouts are often high intensity and leave you gasping for air. They saying “embrace the suck” exists for a reason. I’ve met a couple of good friends through CrossFit and it’s been a huge contributor to my mental health because it is one of two major areas where I have a strong community, the other one being work. I’ve tried hundreds of meet up groups that didn’t come up to par with making friends or forming a strong community in comparison. Don’t underestimate community because humans have evolved to seek that. I met a sociable guy at a sports league recently and he told me how he was getting lonely, anxious, and depressed on the weekends. That’s the danger of not having a community.

Check out the next page for the cons…