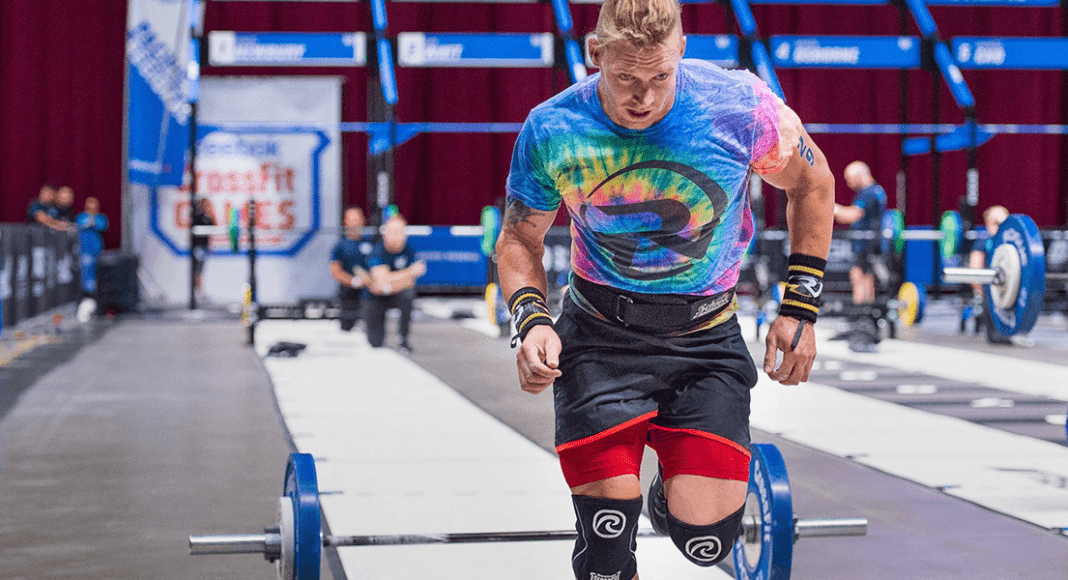 The final event was tense and exciting, with Royce Dunne taking the win. He had rolled his ankle in Event 5, so wasn’t even sure if he could compete in Event 6, but he worked with the physio, strapped it up then destroyed the competition! 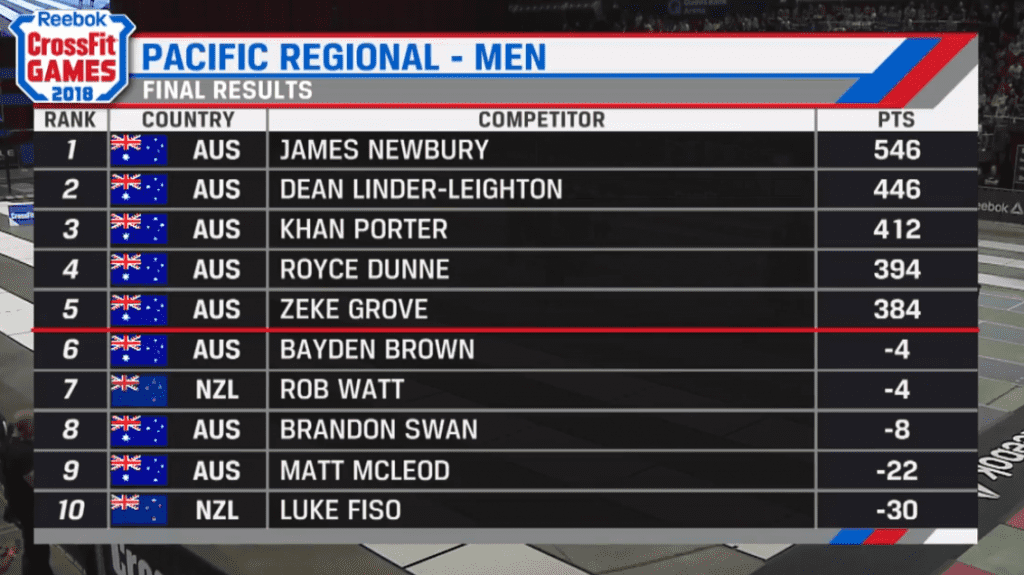 James Newbury has been calm and focused throughout the entire 3 days of competition at The CrossFit Pacific Regionals. In an interview following the final event he said that he has worked extensively on his mental game and tactical approach to competition – and it shows!

CrossFit Games competitor Zeke Grove managed to fight his way back to Madison after an incredible second place finish in the final event! He posted this the night before competition.

When he was last at the Games, his first son had been born a few weeks prior and he admitted in an interview that it had been pretty difficult to concentrate on the Games during that year, understandably so.

Khan Porter also made it back to The CrossFit Games. Happily dancing the YMCA with female CrossFit Pacific Regionals winner Tia-Clair Toomey.