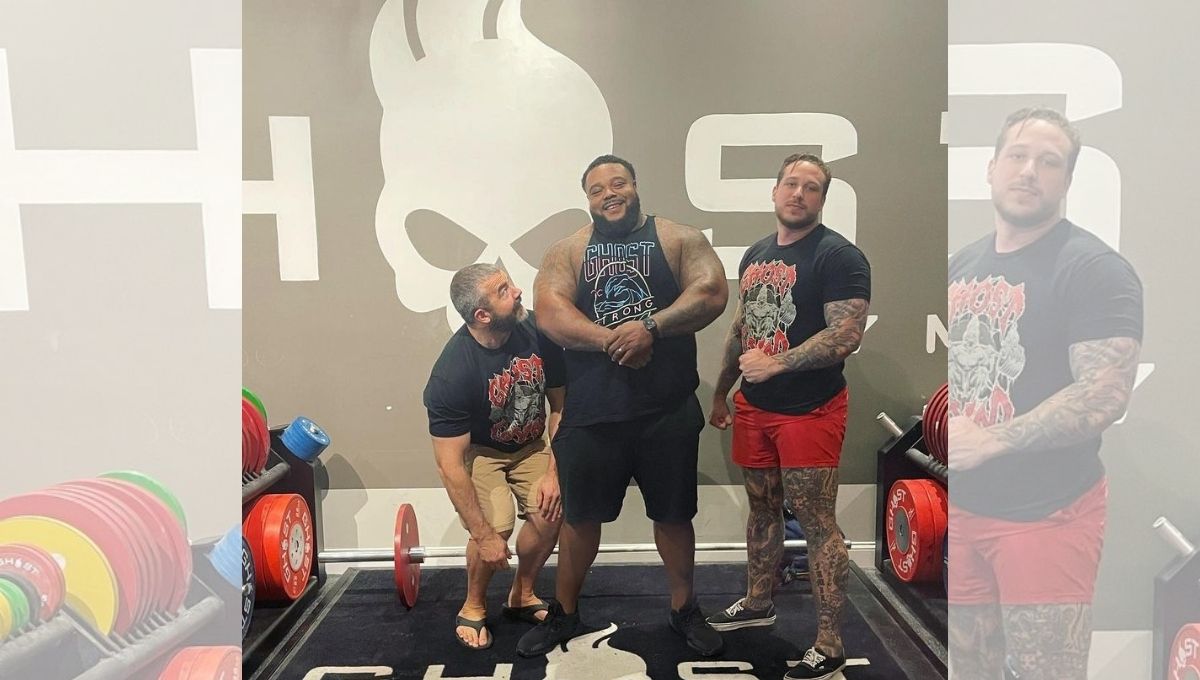 Julius Maddox, an American powerlifter, took a chance at Eddie Hall’s current CrossFit World Record. Hall managed to finish workout Isabel in 50.9 seconds and Maddox got very close to it.

Just because it is a CrossFit workout, it does not mean that a CrossFit athlete is the best at it. Eddie Hall is the current world record holder of CrossFit WOD Isabel.

The workout is simple.

Eddie Hall managed to finish all snatches in 50.9 seconds. Julius Maddox wanted to take a jab at the world record and see if he could do it.

Check out below how it turned out to be.

Although we cannot see the clock and Julius Maddox is trying it out in his home gym, he claimed to have finished 28 reps in the same amount as Eddie Hall completed the 30 reps prescribed to claim the CrossFit World Record.

Perhaps we will see Maddox attempting to break the official record in the future? It wouldn’t be the first time. He holds the current all-time raw bench press world record of 355kg (782.6 lbs). He performed the feat at the 2021 World Raw Powerlifting Federation Hybrid Showdown III in Miami, Florida. The previous record was 350kg (770 lbs) he also had it.

Who Is Julius Maddox?

He also holds the official world record for most times bench pressing 320 kg (700 lbs) in an official powerlifting competition, a total of 10 times.