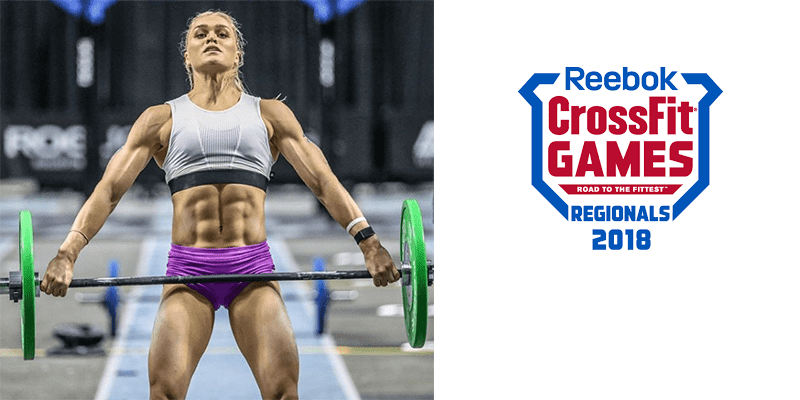 If you have any problems with the video then click to 01:43:35 for the action.