VIDEO – Out of The Box: CrossFit in Bali, Indonesia 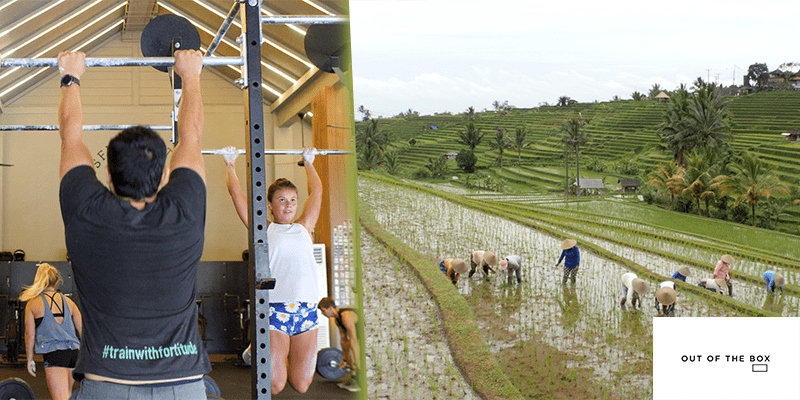 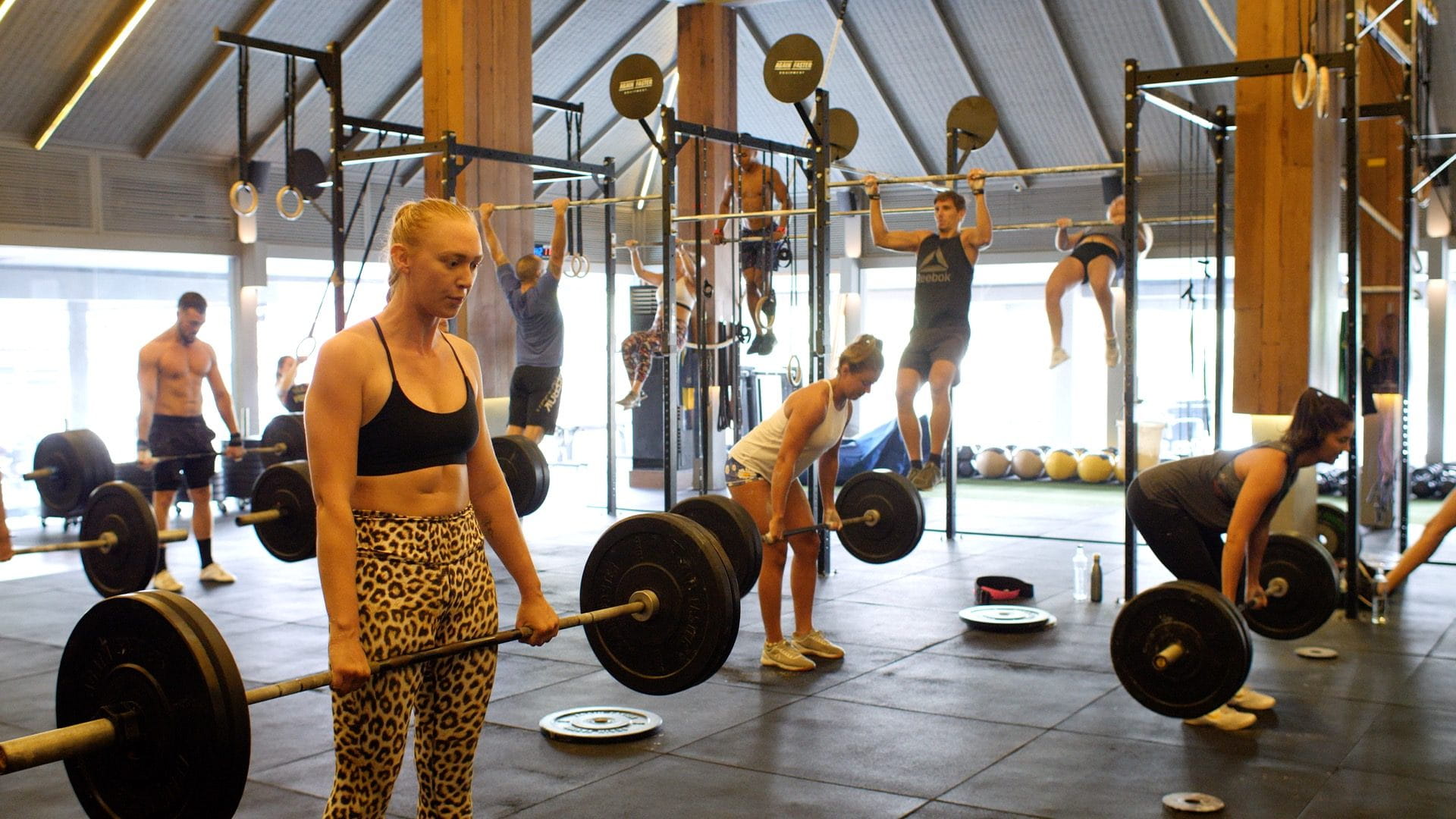 A popular travel destination, Bali is slowly but surely growing from a yoga and meditation-retreat hotspot to also be known for its functional fitness culture.

With the scene thriving, Amit met with Jamie Eng, owner of CrossFit Petitenget, for this episode. They discuss the growing demand for fitness in the island, short-term members and the barrier for locals into CrossFit.

Most people training at CrossFit Petitenget are drop-ins, people on holiday or those who only live in Bali for a few months before heading travelling again. The nature of the country means that it’s hard to keep long-term members, yet there’s a good mix of locals and expats within those who permanently reside in Bali and train at the Box.

There are eight Boxes in Indonesia, four of them located in Bali, two in East Java and two in Jakarta. The 2019 Open National Champions were Citra Ramaniya for the women and Mahendra Arditirta for the men. They placed 2,674 and 6,114 in the world, beating 75 and 116 Indonesian athletes respectively.

According to Yunus Alwi, coach at CrossFit Petitenget, there are a lot of Indonesians doing CrossFit nowadays, yet they’re still not as many as foreigners practicing CrossFit in the island. A shift in mentality and education about fitness and weight training is still needed to attract more local people into the sport.

It is the most popular island holiday destination in the Indonesian archipelago, attracting people after a yoga or meditation retreats or, on the other end of things, those after vibrant night life by the beach. The best way to move around the island is by moped and they’re easy to hire within the city. 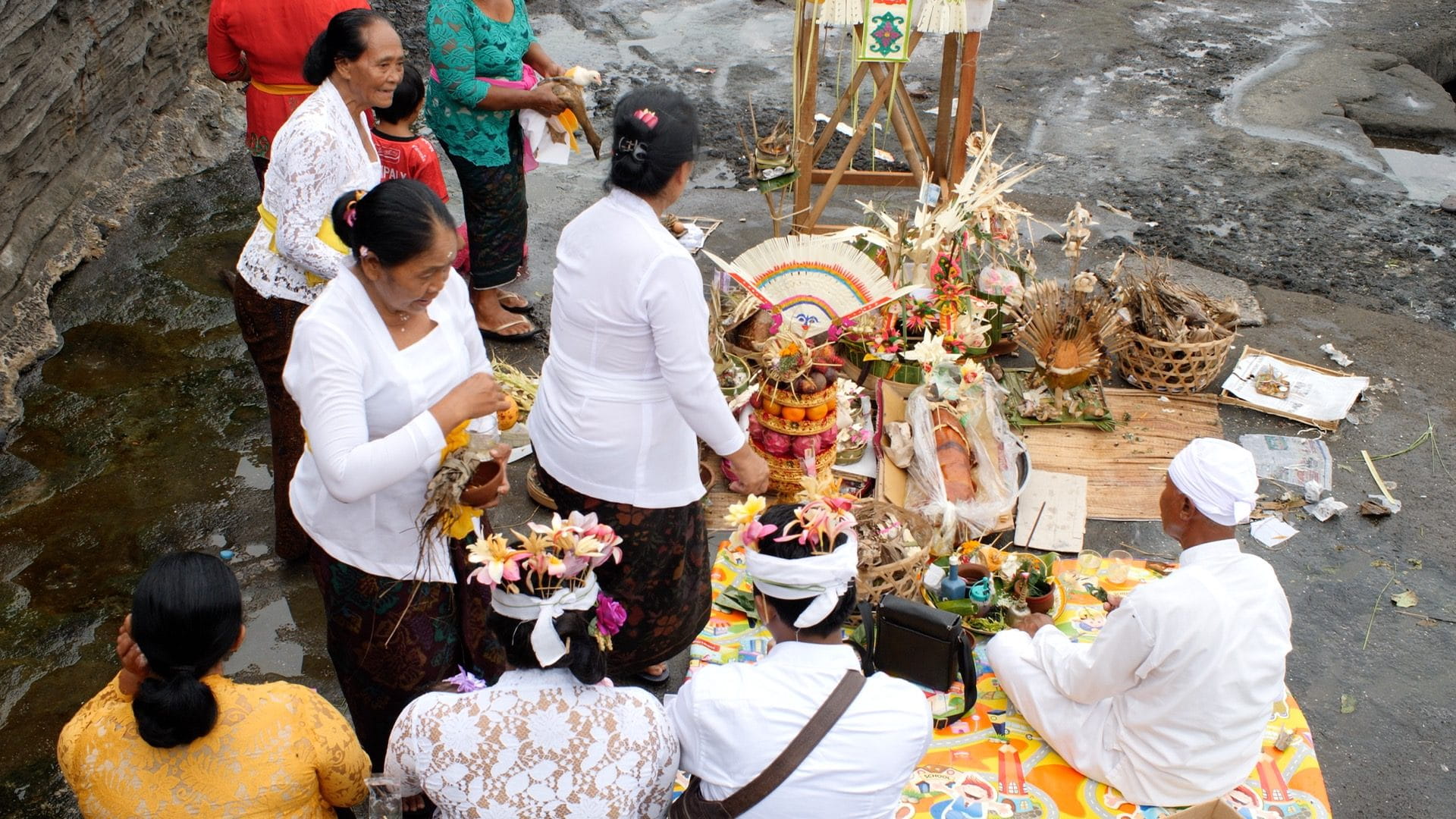 Indonesia is home to a thousand volcanic islands and a wide variety of ethnic groups who all speak different languages. Its population goes up to 264 million, with 4.2 million residing in the island of Bali. Despite most of the islands that make up Indonesia being unoccupied, the country is the fourth most populous in the world.

There are approximately 700 different languages spoken in the islands of Indonesia, although Indonesian is recognised as the official language and used for most formal means of communication like the media, commerce and administration. Other languages include Javanese, Sudanese, Minangkabau and Musi.

Indonesia is the leading exporter of frog eggs and the largest living species of lizard, the comodo dragon, can be found in the islands too. The country is also known for its gourmet coffee.

The archipelago is full of attractions to fill your senses.

How to Build Endurance for Running – The Best Guide for Athletes