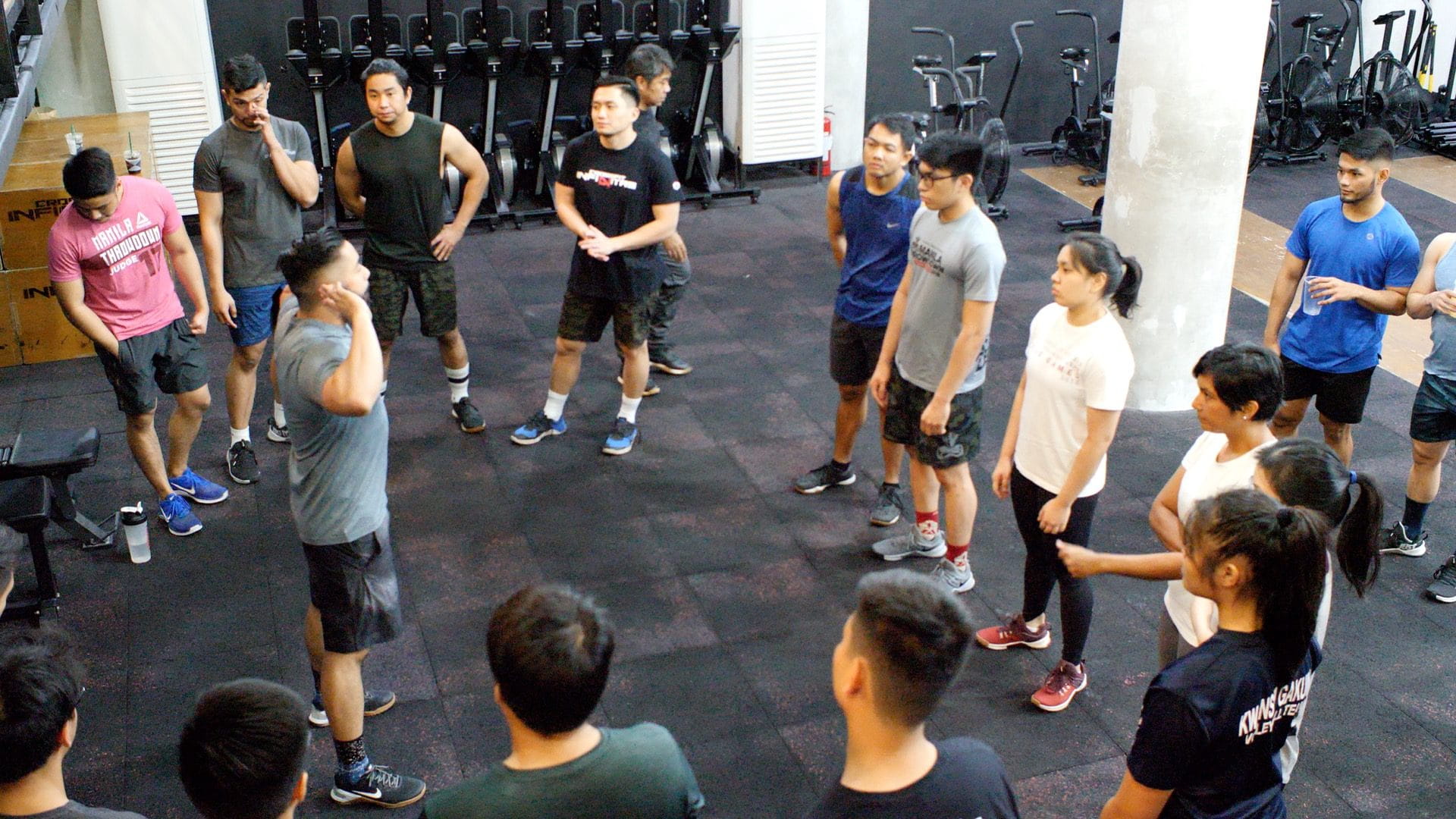 In a country where “when people reach a certain age […] it’s become acceptable to take ‘maintenance medicine’ for high blood pressure, diabetes, heart disease,” CrossFit and its ideology can have a serious positive impact.

In this episode, Amit talks health and wellness, performance, and highlights interesting aspects of the Philippine culture and its past.

He spends time with Mycah Conde, Assistant Director at Kalis Games, where she describes the history of the Box she owns with her family. Their initial aim was to develop competitive athletes, yet the focus has now shifted to improving the population’s health within the city.

According to the Official CrossFit Affiliate Map, there are 32 CrossFit Boxes in the Philippines, 19 of which are located in Metropolitan Manila.

Justin Hernandez and Kristen Lim, both from Avant Garde CrossFit, were crowned Fittest in the Philippines. They ranked 1,263 and 459 respectively in the 2019 Open.

Manila is the capital of the Philippines and was destroyed during the Second World War after the US fought to take the city back from Japan. The Philippines is an archipelagic country, comprising of more than 7,000 islands.

Colonized by the Spanish in 1521, traces of the Spanish culture and Christian religion are still very alive in Filipino culture nowadays. Churches were built near marketplaces, where the population was greatest, and can still be found all over Manila. 80% of the country’s population is Catholic. 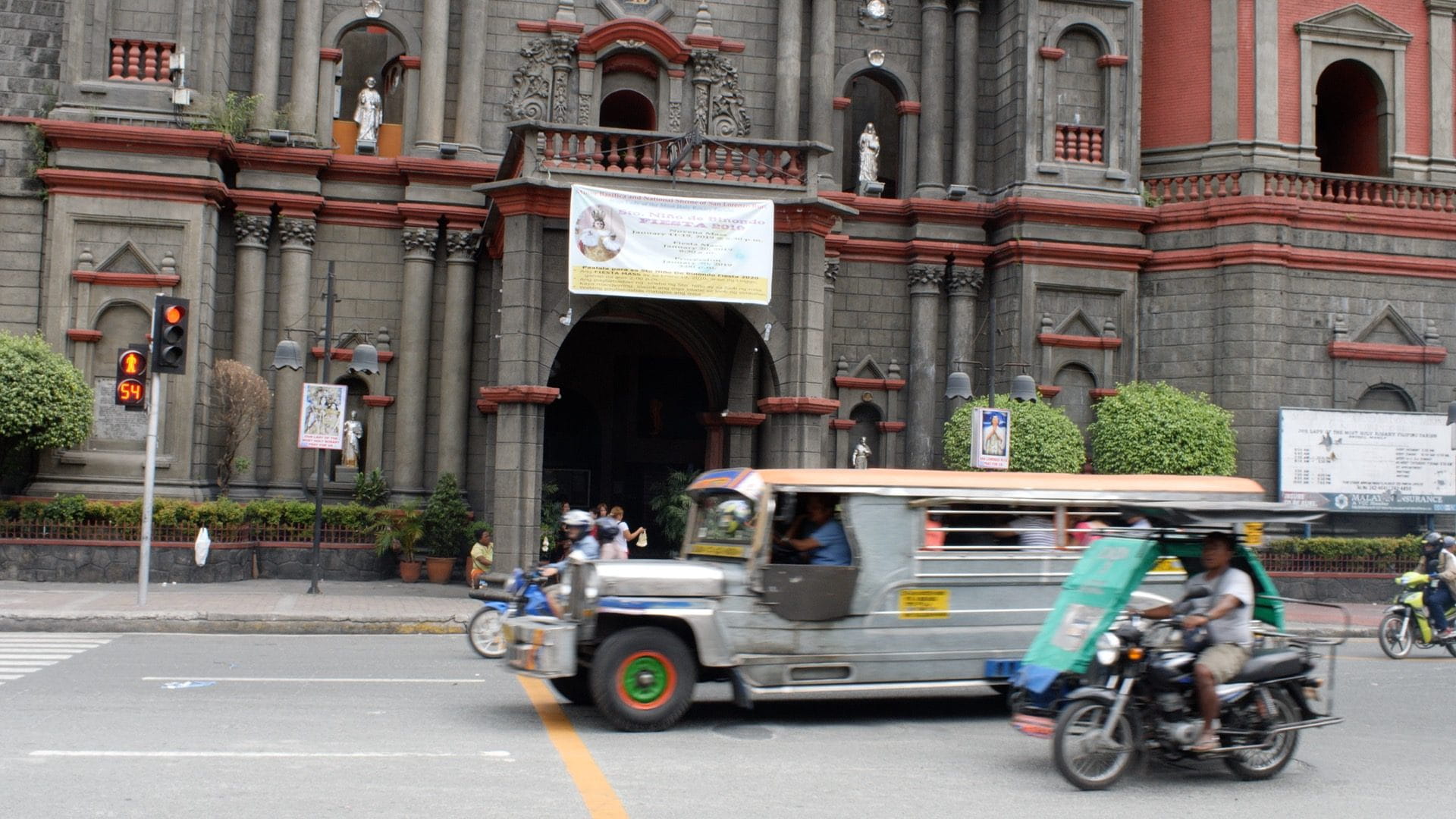 Filipino culture has been influenced both by the East and the West. Social media has seen a massive growth in the country, and the Philippines is now considered the text capital of the world.

The Philippines is host to 104 million people (2017), according to the Wold Bank, and it’s known for its rice fields, megacities and happy people.