Phil Hesketh Works So Hard in Event 1 that He Throws Up at The End! 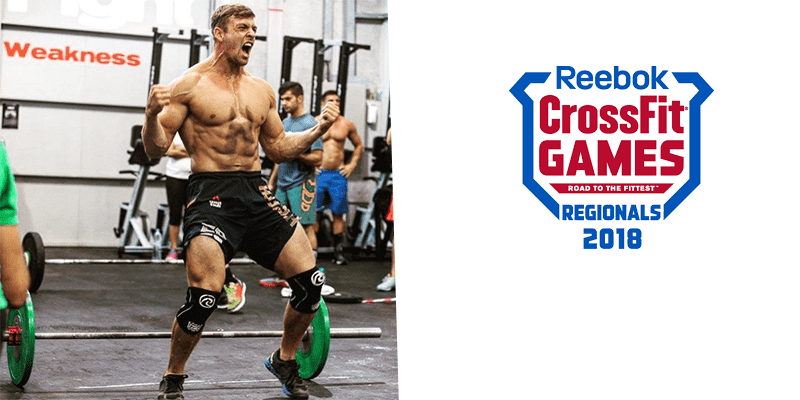 After he pushed himself to his absolute limit, Phil went on to secure an impressive second place finish in Event 2 “Linda” which sees him finish in 4th place overall in the Meridian Regional after day 1.

“The primary explanation for vomiting is dilation of the blood vessels to the working skeletal muscles and the concomitant vasoconstriction of vessels leading to the viscera (i.e., stomach, intestines). Therefore, if there is anything in the stomach during this type of exercise, the body is likely to eliminate these contents.”
•
“Everyone’s physiology is different, but when someone vomits during or after exercise, there
are a few mechanisms at work. It’s a case of exerciseinduced nausea, associated with a training state. It’s a shock reaction.”
•
—Jacob Lawler-Schwartz
•
Read “Deconstructing Pukie” in the CrossFit Journal written by @hilaryachauer.

Calculate Strength for CrossFit – Are Your Weightlifting Ratios Strong Enough?