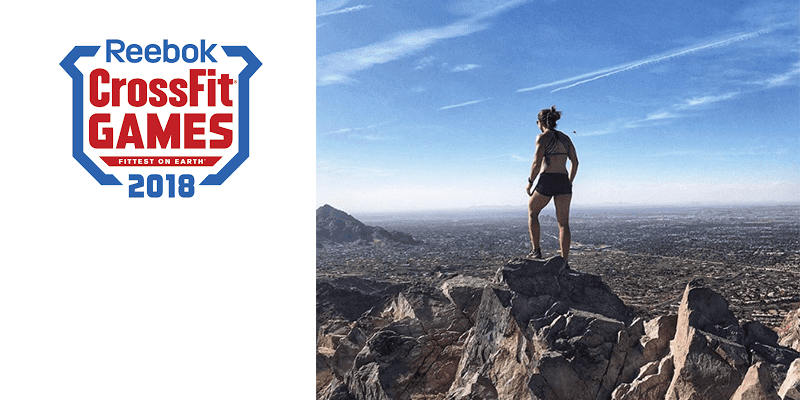 Text from the Todd Nief Podcast

“Earlier this year, Megan Benzik was selected for a drug test at the South Regional. Weeks later – if not months – CrossFit HQ released a statement that she had tested positive for several banned substances.

I immediately started getting texts since I had coached Megan for 2016 and 2017 season (so I can’t imagine how many messages she was getting).

Megan made an Instagram post (see below) explaining that she was taking both Vyvanse (a prescription ADD medication) as well as Anavar (a steroid) – and that the Anavar was likely contaminated with the other banned substances that she tested positive for.

Since Megan and I have kept in touch since she moved to Arizona last year, I figured it would be a good conversation to have her on the podcast to discuss the situation.

I also feel the need to offer some sort of disclaimer, since I’ve found that the capacity of humans to misunderstand and take information out of context to be boundless:

I certainly don’t support the use of performance-enhancing drugs in sport – and neither does Megan. While we do spend some time talking about reasons and justifications for drug usage, this is not meant to be an attempt to make excuses. Rather, we are trying to dig into the compartmentalization and other psychological gymnastics that an athlete can get into as they go further down the path of performance-enhancing drug usage.”

Check out this conversation with Megan to hear:

On May 17th, 2018 I was one of the athletes selected to be randomly drug tested before competing at the South Regional. CrossFit contacted me yesterday telling me what I tested positive for. . . . Of all the metabolites found, I consciously made the decision to take 2 of them…vyvanse, which was prescribed to me by a doctor, and anavar, which was not prescribed. The other metabolites found must have come from the anavar being contaminated, which is the risk I took with buying something like anavar. I take full responsibility for my decision to be on both of these drugs. Even though I was prescribed vyvanse, I knew it was not something I should have been taking while competing and I made the not so smart choice to do it anyways. . . . I have done a lot of reflecting and I have come to realize that the “Why” behind all of this really doesn’t matter. It will honestly just lead to pointless justifications. Bottom line is that I knew I shouldn’t have been doing it and I chose to do it anyways. I fully accept any consequences that come my way. . . . I would like it to be known that NO ONE knew I was taking any of these drugs. With that being said, I apologize if I let anyone down who went out of their way to support me. . . . “The beauty of truth; whether it’s good or bad, it is liberating.”- Paul Coelho Thank you CrossFit.