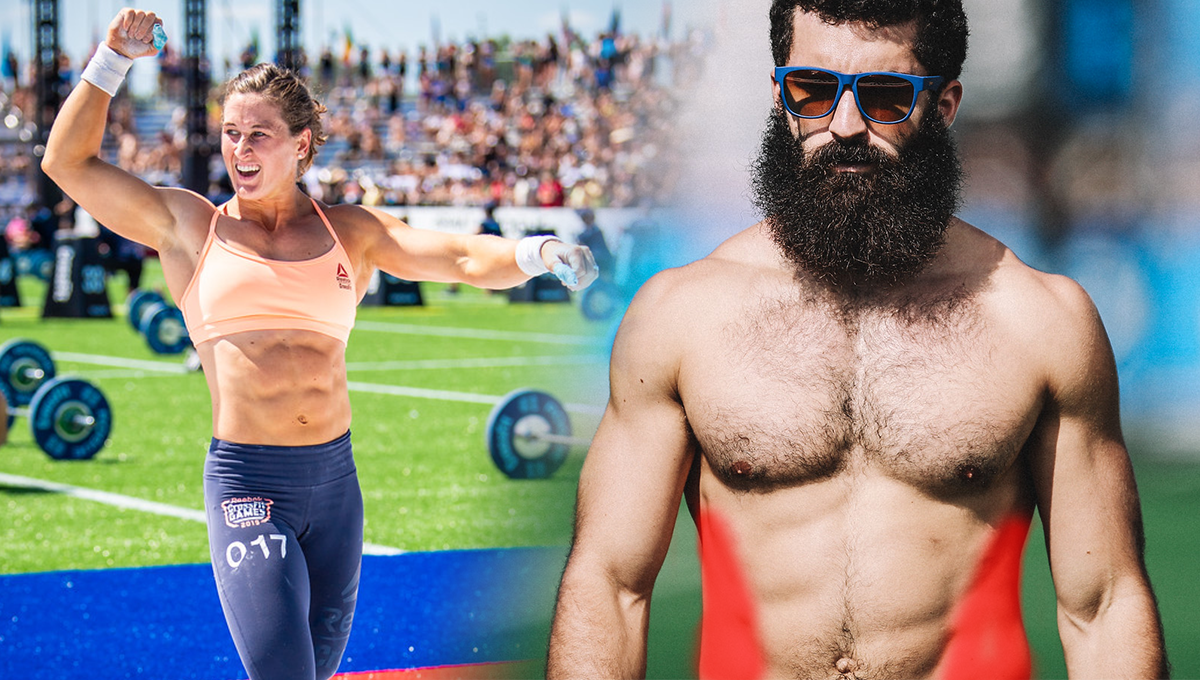 When it comes to developing your abs, oblique exercises are often neglected over exercises that target the rectus abdominus – the “six-pack” muscles. And while we recognise that it’s very unlikely you’ll have time to work on every muscle in your body, a well-rounded athlete will include oblique exercises when they train their core.

What are where are the oblique muscles?

The oblique muscles are located on the lateral sides of the abdomen. They run from below your chest to the top of your hips in two long vertical lines.

They are formed by two abdominal muscles, the external and internal obliques, and allow you to turn and rotate your trunk, spine, and core. Your obliques also support your back and overall posture.

Why do oblique exercises?

Your obliques are an essential part of your main abdominal muscles together with the transverse abdominis and rectus abdominus.

It is not essential that you train your obliques, but if you want to strengthen your core then you shouldn’t leave this major muscle group out.

Oblique exercises are essential to maintaining a strong and well-rounded core.

These muscles are used every day to support and stabilise your midline and back, as well as control posture and pelvic position. Any rotational movement will also recruit your obliques and working on them will only build up overall strength in your core.

A strong core in turn will directly benefit your sporting performance by providing a foundation for greater force production in the upper and lower extremities.

Oblique exercises at home without equipment

While the most popular oblique exercises require cable machines and other equipment, it is perfectly possible to train your obliques at home with the following exercises, which have been found to stimulate great muscle activation through surface electromyography (EMG), the gold standard to assess muscle activity:

The V-Sit is by far the exercise that recruits the most activity in the external oblique muscles compared to other bodyweight abs exercises, a 2013 study published in the Journal of Sports Science and Medicine found.

This exercise, which works multiple areas of the core at once, has your body holding a static position in the shape of a V.

This bodyweight exercise activates many of your core muscles but, most importantly, has been found in some EMG analyses to elicit a greater oblique activation than other oblique exercises.

In fact, the “bicycle manoeuvre” (the bicycle crunch) was named the “best abs exercise” by a 2001 ACE-sponsored study for its ability to stimulate the upper and lower abs, as well as the obliques, as a single exercise. The study compared 13 of the most common abs exercises to determine the most effective.

Abdominal bracing is one of the most effective exercises for the internal obliques. In fact, the 2013 study from the Journal of Sports Science and Medicine mentioned above found significantly higher muscle activation during this exercise compared to nine other static and dynamic abdominal exercises.

Abdominal bracing requires an athlete, in a standing neutral-spine position, to activate the abdominals maximally without hollowing the lower abdomen. The exercise is similar to a standing hollow hold. The study subjects maintained the position for 10 seconds.

One of the most popular and effective oblique exercises are the High to Low Cable Woodchoppers, they are a great option as they allow you to “apply weighted resistance directly in line with the diagonal way the oblique fibers run,” says Jeremy Ethier, Kinesiologist and FMS, NASM certified.

Make sure you minimise the movement in your arms by locking your elbows and do the work through your oblique muscles. Perform between 10 and 15 reps.

While this exercise is excellent for fitter individuals, the study authors recommend athletes with lower back problems avoid it because of “relatively high L4–L5 disk compression”.

This oblique exercise was found by a 2013 study from the University of Wisconsin to elicit higher EMG activity compared to the traditional crunch. This is because athletes need to contract the external obliques to maintain stabilization during the Decline Bench Curl-Up, also known as an incline reverse crunch.

These results are backed by a 2014 study published in the American Council of Exercise, which ranked the incline curl-up as the second best for obliques (the first being the Ab-Wheel roll out). The curl-up is a combination between a knee raise and a crunch.

The Power Wheel Pike was found to be the most effective at activating the oblique muscles, according to the 2006 study mentioned above. A 2010 study from the Journal of Orthopaedic and Sports Physical Therapy then researched similar abs exercises but performed with a Swiss ball, and concluded that the pike (alongside the roll-out) was the most effective exercise in activating the external and internal obliques.

As this is a slightly more complicated exercise that requires a reasonable amount of core strength to be completed properly. So, if you’re newer to fitness, perform the other oblique exercises in this article and slowly work your way up to the pike.