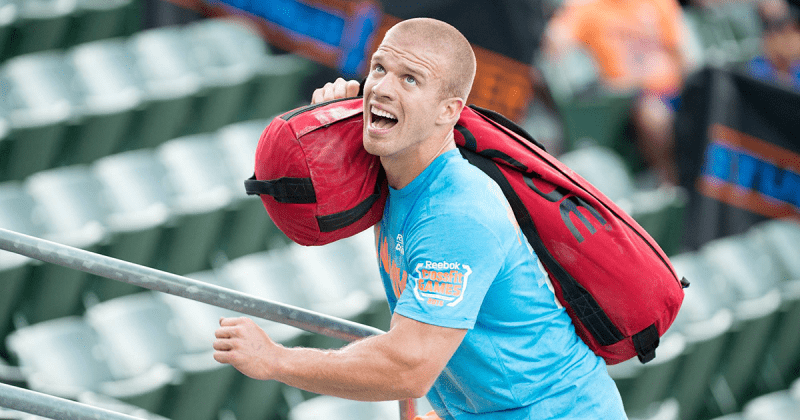 On the 15th March, Scott Panchik will battle against Bjorgvin Karl Gudmundsson in the CrossFit Open Workout 18.4 live announcement. This will take place in CrossFit Fury in Goodyear, Arizona.

Firstly, Dave Castro will reveal the workout then Scott and Bjorgvin will tackle it in front of an audience on live television.

Scott is a 30 year old American CrossFitter. He has been at the CrossFit Games 6 times, always finishing in the top 6, but unfortunately never on the podium. His first Games appearance was in 2012 where he landed 4th place. His Regionals career is also impressive with two wins and couple of second places.

Scott Panchik owns his own gym, CrossFit Mentality in Mentor, Ohio. This name comes from his tough mentality, which he demonstrates in his determination to keep going despite having setbacks and his belief that he can overcome any obstacle.

Lots of fun today at @witfitnesslondon launching the #nano8 with @reebok and a lot of amazing athletes. Big thank you to everyone who came out for 18.Zero

Scott competed against Josh Bridges in 14.4 at the announcement.

Complete as many rounds and repetitions as possible in 14 minutes of:

Scott met against Josh Bridges again the next year and beat him. That year the standards of the handstand pushup were modified so Josh had a little trouble getting the reps in.

Etc., following same pattern until time is up

If you still feel worried, anxious or just plain excited about what CrossFit Open Workout 18.4 could be, then read this article: