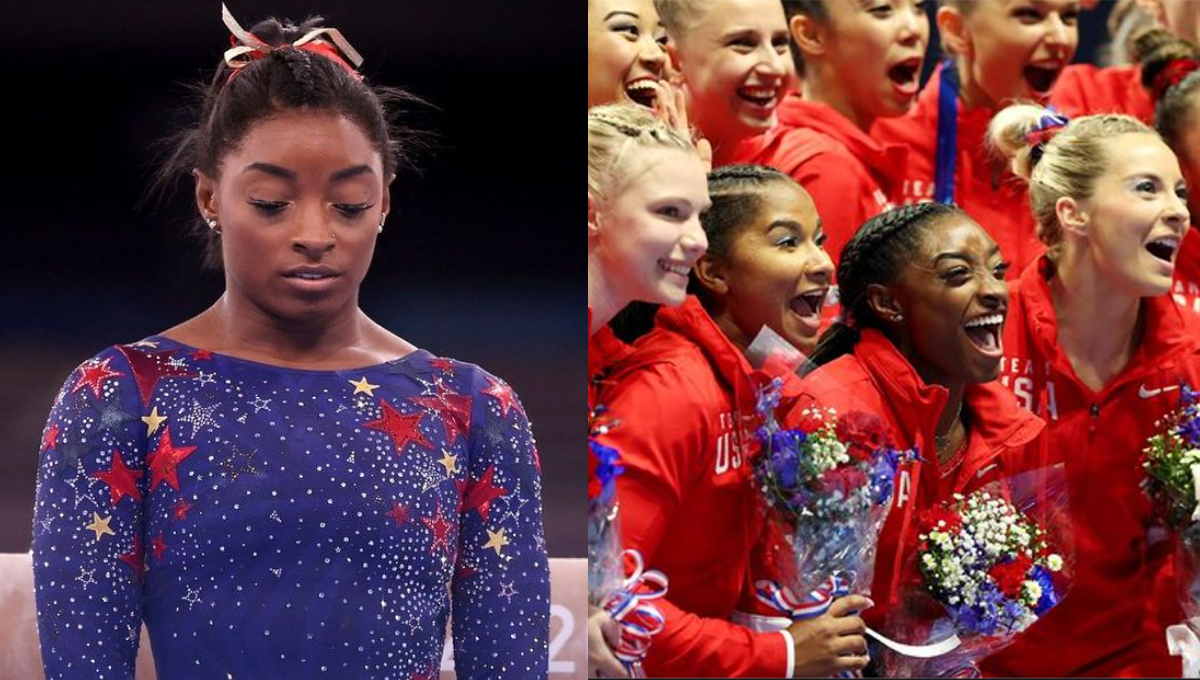 In an unexpected turn of events, the world’s best gymnast Simone Biles pulled out of the 2021 Tokyo Olympics Gymnastics final due to a medical issue, according to USA Gymnastics spokesperson.

The news broke after Biles struggled to maintain her dominance in some of the final events, leaving the competition floor moments after she struggled to land a vault. A movement that shouldn’t have been a problem for her. She also bailed on one of her more difficult vaults, making only one-and-a-half twists in the air as opposed to two-and-a-half.

Despite putting on her grips to attack the uneven bars, Biles ended up leaving the competition floor. Returning only to support the other three members of Team USA — all first time Olympians — but not attempting any more events herself, withdrawing from the competition.

“Simone has withdrawn from the team final competition due to a medical issue,” USA Gymnastics spokeswoman Carol Fabrizio told USA TODAY Sports. “She will be assessed daily to determine medical clearance for future competitions.”

Without Biles, Team USA didn’t have quite enough points to get ahead of the Russian Olympic Committee, who took Gold with a final score of 169.528. Team USA closed out their event with a score of 166.096, despite two very strong performances on the balance beam which narrowed the lead. Team GB earned the Bronze medal.

Simone Biles is one of the most decorated and celebrated gymnasts in history. The 24-year-old has accumulated a stunning 30 Olympic and World Championship medals, and is arguably considered the greatest gymnast of all time.

It is still unclear if she will still compete in the individual events or the all-around individual final, which she won Gold for at the Olympics five years ago.