Sumo vs Conventional Deadlift: Which Should You Choose? 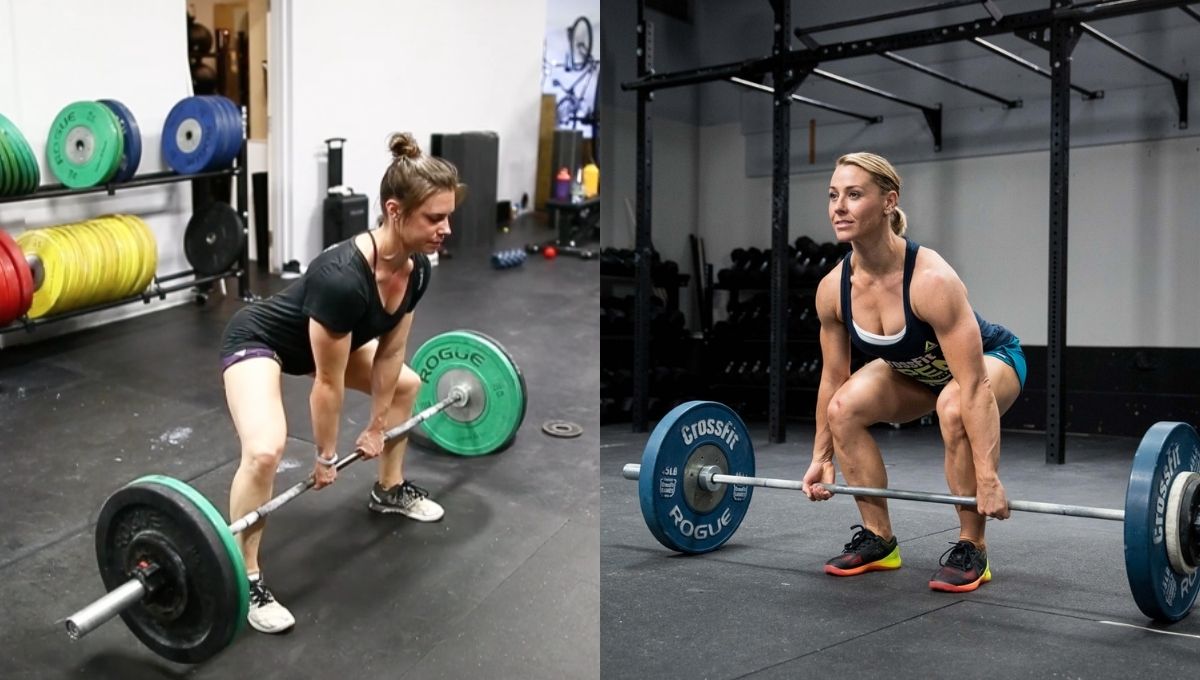 Find out which one to choose when it comes to sumo vs conventional deadlift.

The conversation revolving around which one to choose has been happening for decades and many will argue one side over the other. Some even go far as to say the sumo deadlift is cheating. But is it?

Is The Sumo Deadlift Cheating?

You might be a professional athlete, an avid gym-goer, or just some regular person looking to understand the reasoning behind the sumo vs conventional deadlift. If you have deadlifts coming up this week, check out what Silent Mike has to say.

Silent Mike is an Instagram influencer who talks among other things about fitness. His YouTube channel presence is also big with over 150k subscribers. In fact, in a recent video, Silent Mike makes the argument that sumo deadlift is cheating.

But in the video you are about to see below, he describes the differences between sumo vs conventional deadlift and how to choose between one or the other.

Silent Mike explains that his numbers on sumo deadlift and conventional one are fairly similar. “In my training, I tend to use them as tools to balance each other,” depending on how he is feeling, how the training is developing and injuries.

The sumo deadlift puts more focus on the quads and takes away some of the load off your back.

Most powerlifters will utilise the sumo deadlift to be able to lift heavier weight plates than the conventional deadlift. People who are preparing for a competition can also train heavier sumo deadlifts if the positioning and the technique feel comfortable.

Check out Silent Mike’s video below if you want to know more about the sumo vs conventional deadlift debate.

Read More: The Best Deadlift Variations to Shake Up Your Training