How to Qualify to the 2021 CrossFit Games: Full Season Details Announced The CrossFit Games are the ultimate proving ground for competitive CrossFit Games athletes. The path to qualification has evolved over the years, with the 2021 season bringing a new funnel-like system.

The CrossFit season starts with the CrossFit Open, top athletes around the world will then move on to the Quarterfinals, from there, the best will compete in the Semifinals and ultimately, the top will qualify to the CrossFit Games.

Additionally, athletes who came close to qualifying at the Semifinals will have the opportunity to compete again for the last spot at the Games in the Last-Chance Qualifier.

The Quarterfinals are an online event similar to the Open, where top athletes in each recognised continent will compete over a weekend for a chance to qualify to the Semifinals.

“Semifinals are Regionals and Sanctionals kind of combined, taking the best of both worlds and bringing them together,” said Dave Castro, CrossFit’s General Manager of Sport, in an interview explaining the later stages of the new CrossFit Games qualifying format.

HOW WILL CROSSFIT SEMIFINALS WORK?

There will be a total of 10 Semifinals around the world.

Semifinals are events owned and operated independently from CrossFit which have been officially sanctioned and licenced as part of the CrossFit Games season. This means each Semifinal is responsible for its own programming, done under the guidance of CrossFit.

Semifinals are based by continent, these are the key takeaways:

30 men and 30 women will compete at each Semifinal event, as well as 20 teams per Semifinal.

The number of qualifying spots and Semifinal events were decided based on participation numbers in previous CrossFit Games Opens.

The 2021 Semifinal events will take place over four consecutive weekends in May and June.

CrossFit is currently in the process of determining which events will conform the Semifinals.

Continents and multiple events – where will athletes compete?

Of the 120 men and 120 women who will qualify to the four Semifinals in North America, as well as the 60 men and 60 women Semifinal qualifiers in Europe, athletes will be able to choose which Semifinal event to compete at in their respective continent.

Athletes will get to choose the Semifinal event they want to compete in based on their ranking following the Quarterfinals, with first place choosing first and so on. 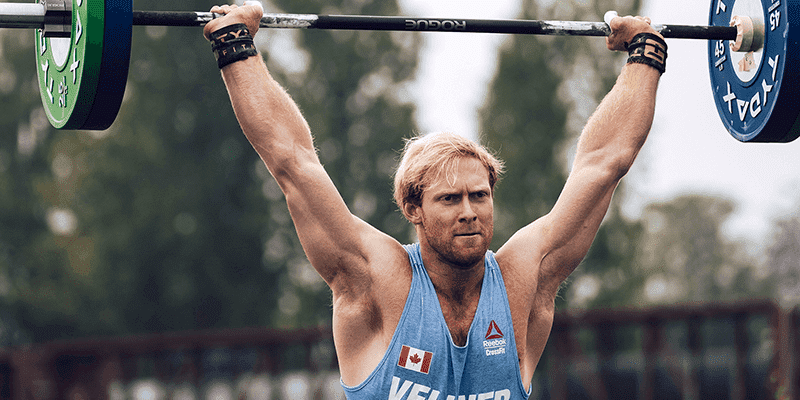 As the name suggests, the Last-Chance Qualifier is a final event with qualifying spots to the CrossFit Games for athletes who narrowly missed the chance to advance to the ultimate proving ground.

Qualifying sports to this event will be sent out to individual athletes that finished within three spots of a Games qualifying position. Based on each eligible continent, the invites for the Last-Chance Qualifier will be sent out as follows:

Should an invite be declined, CrossFit does not intend to backfill it the spot.

The top two men and two women from the Last-Chance Qualifier will advance to the CrossFit Games to compete for the title of Fittest on Earth. If an individual athlete is unable to travel to a Semifinal event, CrossFit will review their situation and they might receive a spot at to the Last-Chance Qualifier.