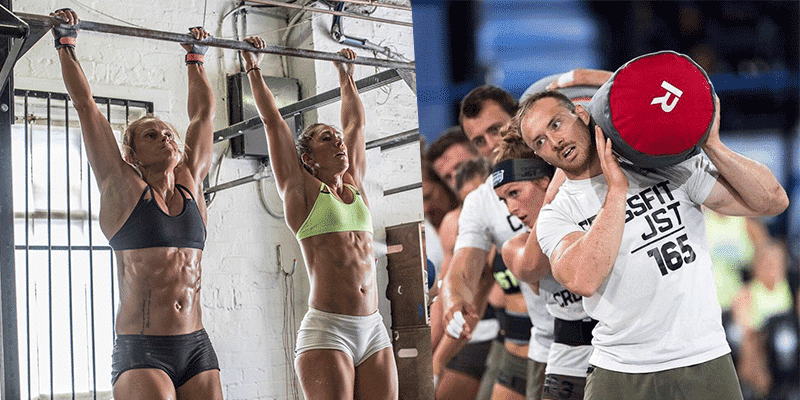 The final list of teams heading to the Games in less than a month has been released.

With the conclusion of the first Sanctionals season, CrossFit HQ has sent out invitations and qualified teams have submitted their final rosters.

Games teams consist of two men and two women, with up to two alternates allowed. If one of the team members was to withdraw before the check-in at the Games, an alternate could be used. Alternates are marked with stars.

Here are the 14 teams that earned invitations to the CrossFit Games.

WHAT DOES THIS MEAN FOR INDIVIDUAL GAMES INVITES?

The team rosters have an impact on individual Games invites, as these female athletes were also on the top 20 and could have competed individually:

With Chantelle Loehner testing positive for banned substances, top 20 spots will ripple down to:

On the men’s side, two spots are open with Rich Froning competing on a team and Devin Ford declining his invite: