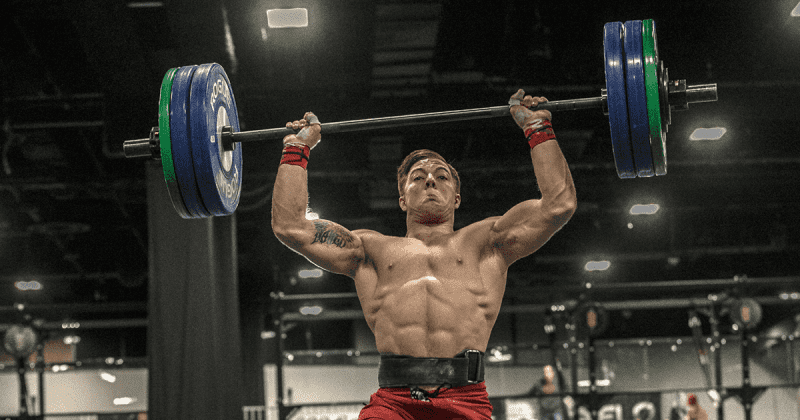 Noah Ohlsen is a top CrossFit Games veteran that fights hard through every event.

The 29-year-old won the Open in 2016 (and came second worldwide in 2017), won four Regionals outright (and finished second once) and, most recently, finished second at the 2019 CrossFit Games.

In all his CrossFit Games career, he’s only finished outside the top 10 once.

Having competed for over half a decade, Ohlsen says he’s trained 6 hours a day, 5 days a week for the past 10 years. Before CrossFit, Noah played lacrosse and water polo, and did wrestling and swimming.

“I was once just a scrawny little dude that didn’t have a path,” he writes about himself.