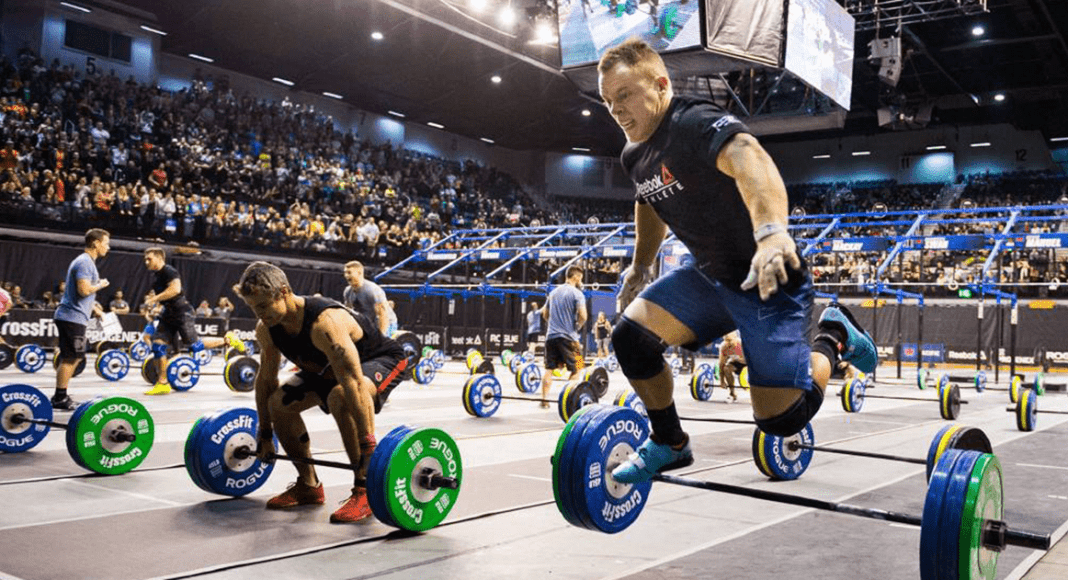 This weekend the 2018 CrossFit Regionals will kick off in Europe, the South and the East regions. Check out which athletes will be competing in each competition:

The events will run as follows.

HOW TO WATCH 2018 REGIONALS

There are a selection of ways to catch all the action. Every heat will be broadcast live on Facebook Live, Games.CrossFit.com, CBSSports.com and the CBS Sports App.

WATCH ON THE GAMES SITE

Every heat of every event of the Regionals will stream live on Games.CrossFit.com. The Games player allows you to seamlessly switch between live events on mobile, tablet or desktop devices. The archived footage will allow you to rewatch the competition or catch up on what you missed.

Bookmarks for all the key moments in every heat will be created so you can jump to the right moment to watch your favorite athlete or team compete, or tune in just to see Mat Fraser take the other competitors to school in the final heat.

You can also watch all the action and engage with the community and broadcast team right on social media through Facebook Live. You can organize your notifications if you don’t want to miss a moment. Facebook groups will help you see when to watch.

To stay in the know and up to date on Regional schedules and information, join the CrossFit Community FYI group on Facebook. In FYI, we will communicate the list of streams available each Regional Week so you can set your reminders accordingly. You can also check out each region’s local community page for regionally specific streaming information and additional local information and updates:

Stream more than 200 hours of live coverage of the CrossFit Games Regionals on the following CBS platforms:

CBS Sports will showcase the CrossFit Regionals for the first time, featuring coverage across broadcast, cable and digital platforms. Television coverage begins on Saturday, May 19 (11 a.m. PT / 2 p.m. ET) on CBS, while streaming coverage of the event begins on Friday, May 18 (12 a.m. PT / 3 a.m. ET) on CBSSports.com and the CBS Sports app for mobile and connected TV devices.

Below is the television schedule for the CrossFit Regionals across CBS and CBS Sports Network: