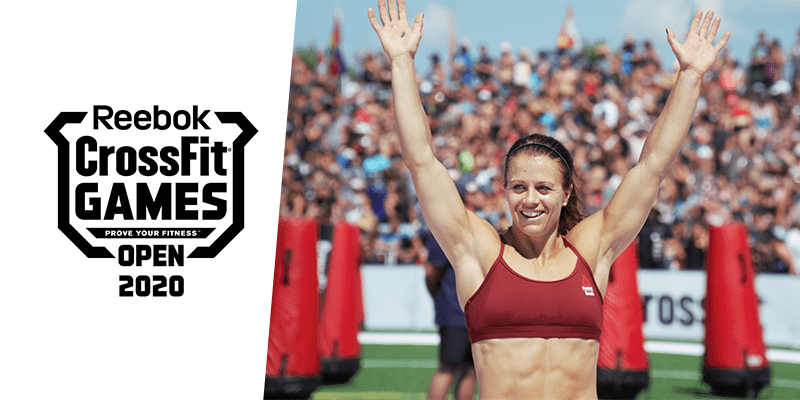 The 2020 Open is just two days away and more information has been released on which athletes will be throwing down as each announcement is made.

The live announcement for the 20.3 CrossFit Open workout is set for October 24 and will be hosted by the Norwegian CrossFit Championship. Norwegian nationals Kristin Holte and Nicolay Billaudel will battle each other at CrossFit Gamlebyen at 2.00am CEST (October 25).

Kristin Holte is currently the 2nd Fittest Woman on Earth and has proven herself at the CrossFit Games for the past six years. Last year, Holte finished the Open ranked 3rd worldwide.

Nicolay Billaudel is the Fittest Man in Norway and was the first male Norwegian athlete to compete as an individual in the CrossFit Games. He made it through three cuts during this year’s Games and finished 40th overall.

More details about the 20.3 CrossFit Open announcement together with a full schedule of heats and big names will be released on the Sanctional’s Facebook page.

The 2020 Open kicks off on Thursday October 10, with workouts released every week at 5pm (Pacific Time) for five weeks. Athletes have until the following Monday to submit their scores.

Other live announcements include Rich Froning and Scott Panchik for 20.1 and James Newbury vs Maddie Sturt for 20.3.

Top 5 Things to Expect during the CrossFit Open

CrossFit Open workouts are completed in affiliates, garages, parks, or flat spaces all around the world. Anyone who’s at least 14 years old can sign up and join in the first stage of the CrossFit Games season.