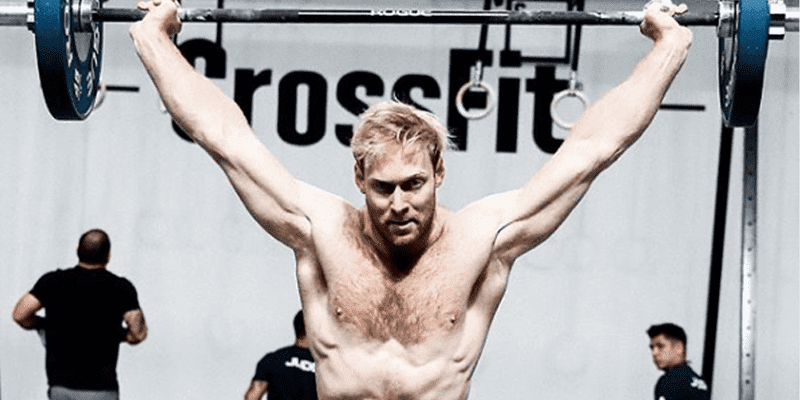 The Rogue Invitational took place between June 13 and 14 and athletes competed from over 30 locations all around the world.

High-ranking names such as Patrick Vellner, Tia-Clair Toomey, Sara Sigmundsdóttir, Chandler Smith, amongst many others battled out throughout the weekend in the innovative online Rogue Invitational.

The competition featured six testing events programmed by Josh Bridges and Chris Spealler. Athletes were sent full equipment to their chosen location, as well as a judge and operations manager to ensure a smooth and fair competition.

The Rogue Invitational is one of the highest paying events in the CrossFit competitive season. For its second edition, Rogue put together a prize purse of over $375,000.

Prize money was awarded as follows:

Rogue Invitational – How Much Money Did Female Athletes Make?

Rogue Invitational – How Much Money Did Male Athletes Make?

Introducing the Men's Individual Competitors for the 2020 Rogue Invitational. The online competition kicks off tomorrow at 9:30am EDT. Watch for free on roguefitness.com/invitational and the Rogue Fitness YouTube Channel