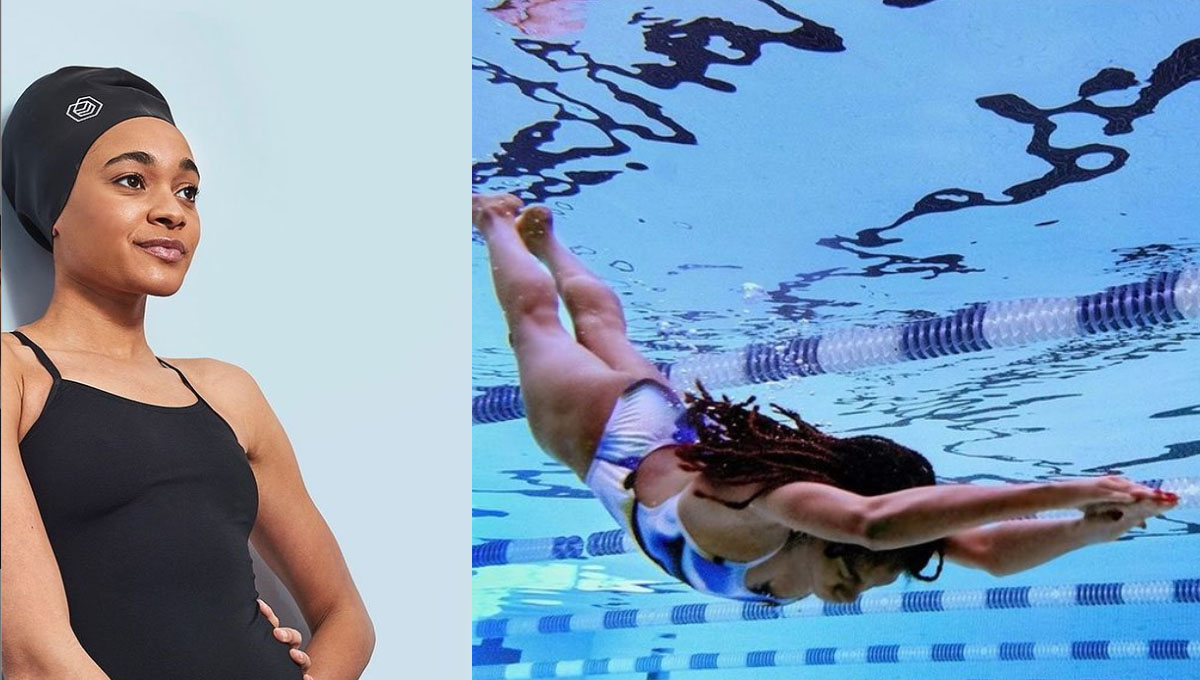 The International Swimming Federation (FINA) have barred swimming caps for natural black hair from the Olympics and other elite competitive events, citing that the caps do not fit “the natural form of the head.”

Soul Cap; a company that designs larger caps to accommodate and protect natural Black hair; applied to have their caps certified for use at competitions from FINA, but the request was denied, and therefore the caps will not be allowed to be worn at the 2021 Tokyo Olympic Games.

According to Soul Cap, Fina cited that to their “best knowledge the athletes competing at the international events never used, neither require … caps of such size and configuration.”

A post shared by SOUL CAP | Swim For All (@soulcapofficial)

“For younger swimmers, feeling included and seeing yourself in a sport at a young age is crucial,” Soul Cap’s co-founder Toks Ahmed wrote on Instagram. “FINA’S recent dismissal could discourage many younger athletes from pursuing the sport as they progress through local, county and national competitive swimming.”

Soul Cap have partnered with Alice Dearing, who recently qualified to represent Great Britain in the 2020 Olympics. She is only the second Black female swimmer to compete for Team GB at the Olympics. The decision by FINA would mean that she is directly impacted.

The backlash from the decision has rippled across the swimming world and beyond, shining a glaring light onto unique barriers faced by BIPOC in sport. As a result, FINA have contacted Soul Cap to possibly reconsider.

In a statement, the organisation said it understood “the importance of inclusivity and representation”.

“Fina is committed to ensuring that all aquatics athletes have access to appropriate swimwear for competition where this swimwear does not confer a competitive advantage,” it added.

A post shared by SOUL CAP | Swim For All (@soulcapofficial)

The ruling is a step backwards for inclusivity and diversity in swimming, and adds further barriers for minorities of colour whose needs are ignored due to ignorance and lack of understanding.

“For small swim caps you have to make sure you have your hair braided so it can actually fit in them,” said Tony Cronin, a swim coach from Hackney Aquatics Club in London. “Then you worry about getting your hair wet because you’ll have to go clean it, condition it, comb it out. It’s like a full-time job.”

“So to see Soul Cap come out with a hat that actually helps us, but then to be told: ‘Yeah, we don’t want you to use them,’ it’s just terrible.”